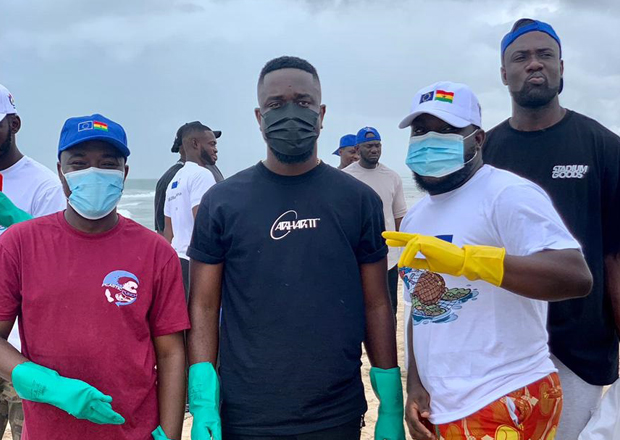 Rapper Sarkodie on Saturday joined some members of the European Union (EU) in Ghana to clean the Laboma Beach In Accra.
This was part of the EU’s annual campaign to address climate change concerns, waste management and environmental pollution.
Every year in September, the EU embarks on the global campaign to reduce and avoid plastic pollution and marine litter.
The campaign in Accra on Saturday was a collaborative efforts between the EU In Ghana and Plastic Punch, an NGO responsible for raising awareness about harmfulness of plastic waste.
Sarkodie was among persons who joined the campaign to bring some attention on the need for Ghanaians to avoid littering the ocean.
Videos from the activity showed the rapper collecting plastic wastes from the Laboma beach.
Also in a tweet on Saturday, he described the exercise as a “great initiative.”
One of the EU’s strategies to strengthen the global response to the threat of climate change in the context of sustainable development is engaging top celebrities and civil society to take part in campaign.
Over the years, it dedicated the campaign to such events as planting trees, awareness activities at schools, a roundtable discussion on regreening the city, a workshop on youth and reforestation and beach clean-up. 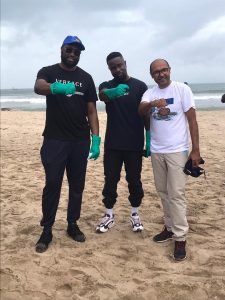 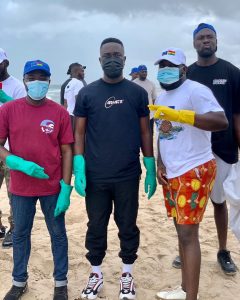