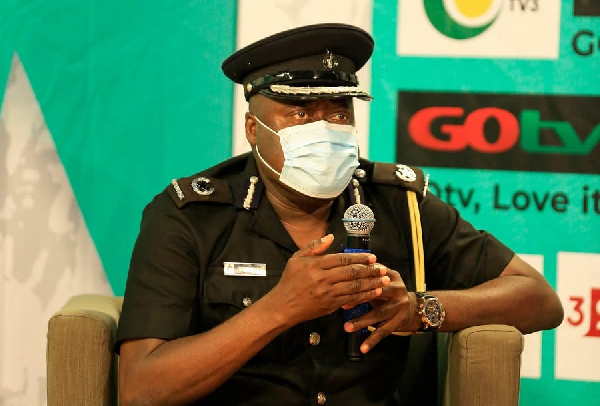 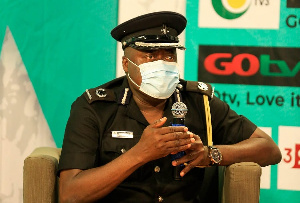 Director-General, Public Affairs of the Ghana Police Service, ACP Kwesi Ofori has said that the 28-year-old Takoradi woman Josephine Panyin Mensah who was found a few days after reportedly going missing will still be prosecuted in spite of her admission that she wasn’t kidnapped and was also not pregnant.

ACP Kwesi Ofori said she has put the entire nation, state institutions and the media through confusion hence, the Police will go ahead with the prosecution.

“She is in custody at the moment. Nothing will stop the Police from going ahead to the court .

“Yesterday, she was cautioned and even she admitted the offence in the presence of her mum , family relations and independent witness.

“Definitely, we will be going to court , looking at the damage caused in terms of the confusion for the family, entire nation and the media front,” he said on Newsfile on Saturday September 25.

Earlier official complaints lodged by Panyin Mensah’s husband at the police station on Friday, September 17 indicated that she was heavily pregnant and had been kidnapped.

The Police in a statement on Friday September 24 said “The suspect, Josephine Panyin Mensah, 28, has confessed to the Police during further investigations and stated that neither was she pregnant nor ever being kidnapped. The public will be updated with further details.”