What to stream this weekend: ‘The Starling,’ Tony Awards 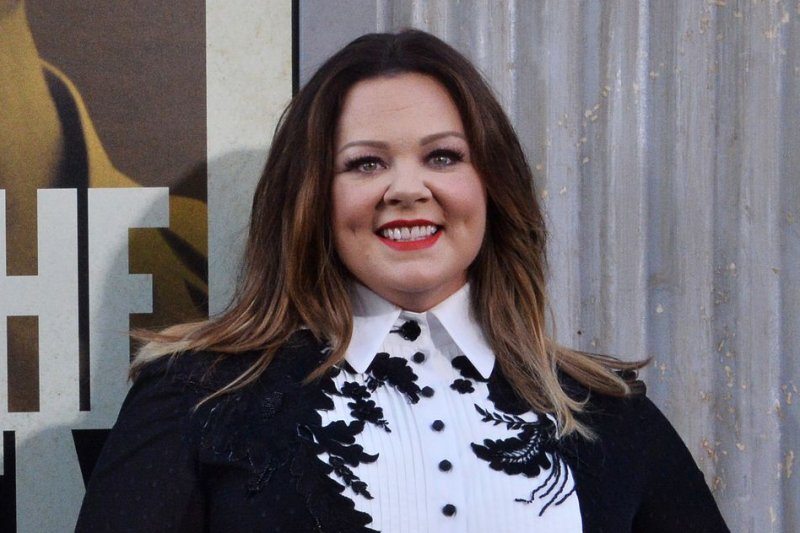 Sept. 24 (UPI) — Melissa McCarthy and Chris O’Dowd star in The Starling, Audra McDonald hosts the 74th annual Tony Awards and Billie Eilish, along with other music stars, will be perform at Global Citizen Live this weekend.

Here’s a rundown on some of the films and television shows that are set to be released this weekend.

Hulu presents this follow-up to documentary Framing Britney Spears, titled Controlling Britney Spears, which comes to the streaming service Friday at 10 p.m. EDT. This latest entry in the New York Times Presents series brings back director Samantha Stark and producer Liz Day to explore Spears’ life with a conservatorship and shows how the pop star was constantly monitored.

Showrunner and executive producer David S. Goyer adapted Isaac Asimov’s award-winning novel series of the same name in Foundation, which premieres Friday on Amazon Prime Video. The sci-fi drama follows Dr. Hari Seldon (Jared Harris) who predicts the fall of the Empire and journeys with other followers to preserve the future of civilization. Co-stars include Lee Pace, Lou Llobell and Leah Harvey.

AEW will present night two of its huge Grand Slam event during Rampage on Friday at 10 p.m. EDT on TNT. Adam Cole will be teaming up with The Young Bucks to face Jurassic Express and Christian Cage. CM Punk will also be in action against Powerhouse Hobbs and Jon Moxley and Eddie Kingston will be battling Lance Archer and Minoru Suzuki in a Lights Out match.

Elvira will celebrate her 40th anniversary with a new special, which streams on Shudder Saturday starting at 8 p.m. EDT. Elvira will be adding commentary to a selection of horror films that include Elvira, Mistress of the Dark from 1988, House on Haunted Hill from 1959, The City of the Dead from 1960 and Messiah of Evil from 1973.

Six-time winner Audra McDonald will host the 74th annual Tony Awards, which airs Sunday at 7 p.m. EDT exclusively on Paramount+. The ceremony honors excellence in Broadway. The Tony Awards will be followed on Sunday by musical special The Tony Awards Presents Broadway’ Back, which airs on CBS starting at 9 p.m. EDT. Leslie Odom Jr. is hosting the special, which will celebrate Broadway returning after the COVID-19 pandemic.

Universal Champion Roman Reigns will defend his title against The Demon Finn Balor at WWE Extreme Rules, which streams Sunday on Peacock starting at 8 p.m. EDT. SmackDown Women’s Champion Becky Lynch will also be defending her title against Bianca Belair after The Man shockingly defeated Belair in mere seconds at SummerSlam.

Starz will explore the true story of crime family The Flenorys in new drama BMF, which premieres Sunday at 9 p.m. EDT on Starz. Demetrius ‘Lil Meech’ Flenory Jr. portrays his father Demetrius ‘Big Meech’ Flenory in the series with Da’Vinchi as Terry ‘Southwest T’ Flenory. The two brothers go on to form one of the most influential crime families in the U.S. Snoop Dogg has a recurring role on the series, along with Arkeisha ‘Kash Doll’ Knight and Wood Harris. La La Anthony is a recurring guest star.