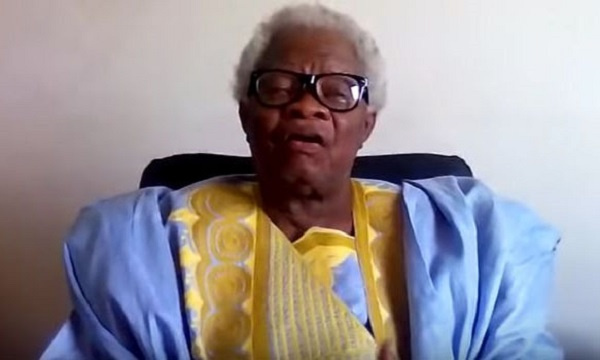 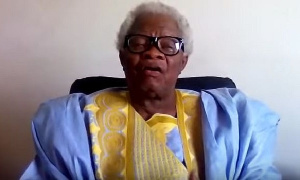 Leader of the pro-separatists Homeland Study Group, Charles Kormi Kudzodzi a.k.a. Papavi has defended strongly his actions and quests to have a politically independent Western Togoland.

The 88-year-old says reports that he was a fugitive on the run are false and propaganda against him.

Speaking exclusively to TV3’s Komla Klutse, the octogenarian who is facing a charge of belonging to a prohibited organisation has dared the Attorney General to prove to him that his organisation is forbidden in Ghana.