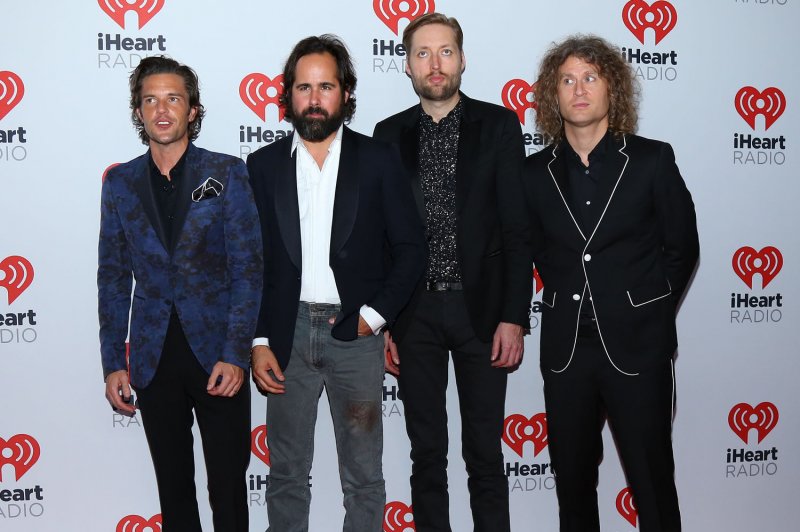 The rock band performed for a live audience on top of 30 Rock plaza during Thursday’s episode of the NBC late-night show.

The Killers kicked off their set with “Dying Breed,” a single from their sixth studio album, Imploding the Mirage, released in August 2020.

The Killers then performed “When We Were Young,” the lead single from their second album, Sam’s Town, released in 2006.

The Killers released a new album, Pressure Machine, and a music video for the song “Quiet Town” in August. The album was inspired by Nephi, Utah, the small Southwestern town where Killers frontman Brandon Flowers lived from ages 10 to 16.

“I discovered this grief that I hadn’t dealt with,” Flowers added. “Many memories of my time in Nephi are tender. But the ones tied to fear or great sadness were emotionally charged. I’ve got more understanding now than when we started the band, and hopefully I was able to do justice to these stories and these lives in this little town that I grew up in.”

The Killers kicked off a tour in support of Pressure Machine in August.

List of players signed by Asante Kotoko in transfer window