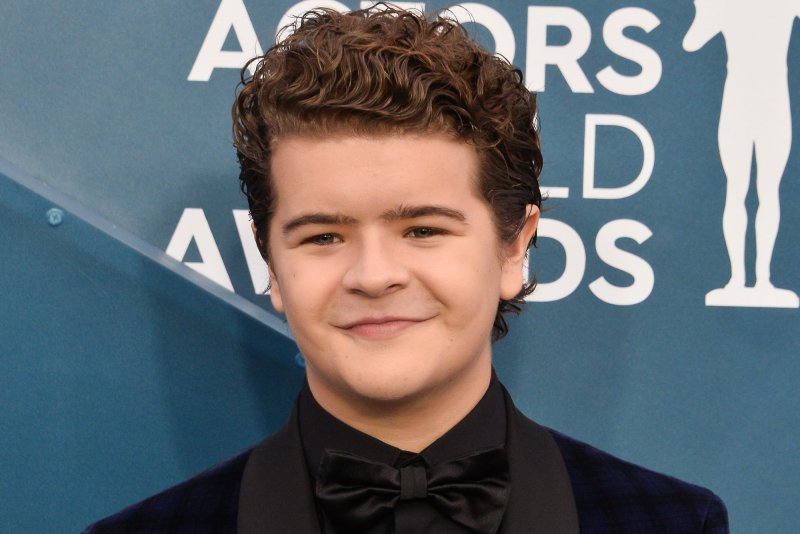 The 90-second preview shows well-dressed parents, their son and daughter happily moving into a beautifully decorated mansion in the 1960s.

A few moments later, a dead bunny is spotted on the lawn, the lights start blinking in the house and the dad is facing the front door with his back to his two children who are lying on the floor.

The scene switches to show a brick thrown through the window on that same front door and a backpack with a Ghostbusters pin on it, dropped on the dusty floor, indicating someone is breaking into the abandoned house many years later.

The video ends with a grandfather clock ominously striking 12, the glass cracking on its face and the word “2022” flashing on the screen.