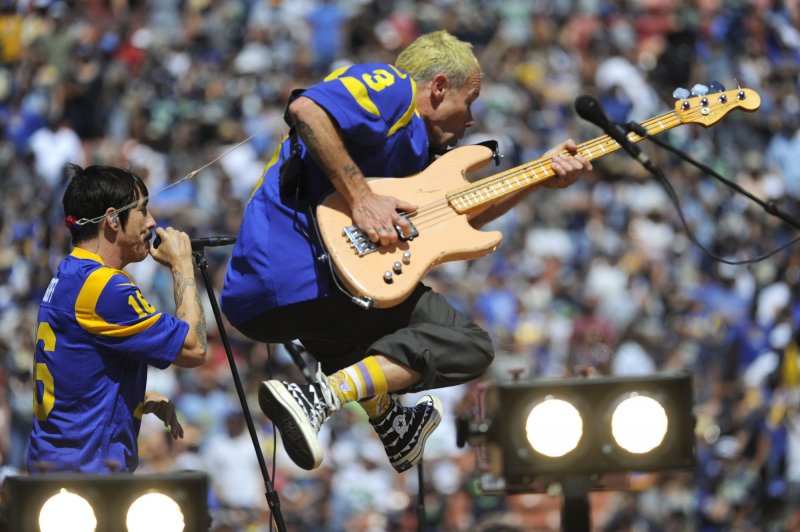 The rock band announced plans for a new global stadium tour in a video Friday.

Johnson (Kiedis) and Todd (Flea) interview RHCP’s John Frusciante, who announces that the world tour begins in June 2022. The U.S. leg of the tour will kick off in July.

RHCP have yet to announce specific dates and locations for the tour.

News of the venture follows Frusciante’s reunion with the band. Frusciante, who originally joined RHCP in 1988 and left in 1992, rejoined the group in December 2019 following guitarist Josh Klinghoffer’s departure.

RHCP released their 11th studio album, The Getaway, in 2016.