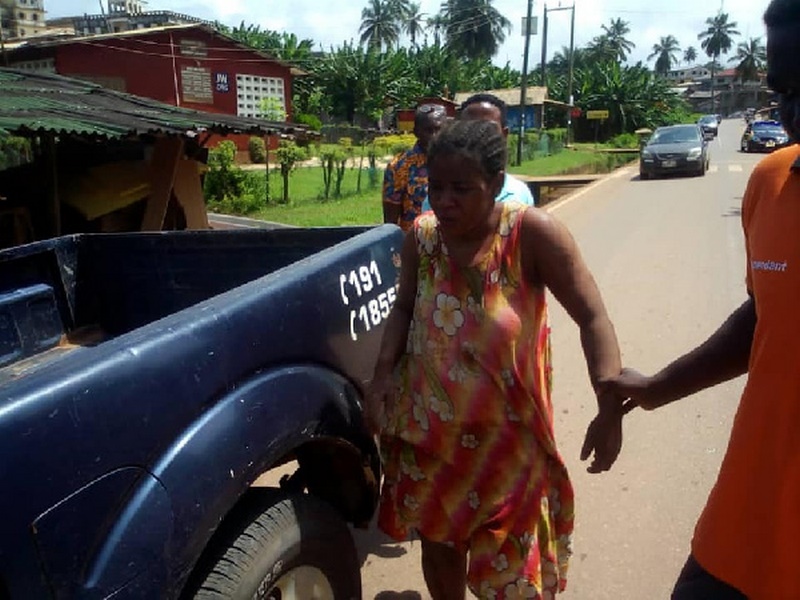 It has emerged that 28-year-old Takoradi woman, Josephine Simons, was neither kidnapped nor pregnant as claimed by the family.

Police sources indicate Mrs Simons made the revelation as part of ongoing investigations.

She is currently said to be in custody and assisting with further investigations into the matter.

Mrs Simons, who was allegedly pregnant, went missing after a routine morning walk from the Amanoo road to the Paa Grant Roundabout on Thursday, September 16, 2021, but did not return.

A search party was convened after her mother received a call from an unknown person who said they could not use her for what they intended.

She resurfaced on Tuesday at Axim in the Western Region without her alleged pregnancy or baby.

She had claimed that she delivered the same day she went missing.

The Regional Minister, Kwabena Okyere Darko-Mensah, earlier in an interview, disclosed the pregnancy and kidnapping per intelligence were fake.

The police conducted three separate medical tests on her at the Axim, Takoradi and Effia Nkwanta hospitals, which all proved that she was never pregnant.

However, Mrs Simons’ family insisted the report was false.