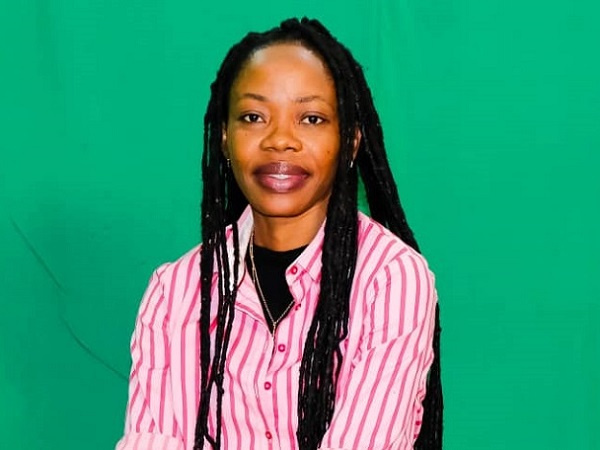 According to him, he met Abrewa Nana during her High School days at the Aggrey Memorial Senior High School in Cape Coast. “At the time I was also a student of Adisadel College and Abrewa Nana and I had that kinda vibe.”

Taking listeners of Y97.9FM’s Friday Nyte Myx with TJDJ down memory lane, he shared, “I remember Beenie Man and Lady Saw had a track titled healing. I actually wrote a song just like that and translated that same melody into the song and gave it to Abrewa Nana and that’s how the bond started.”

He disclosed that his relationship with Abrewa Nana continued after High School to when she was in the polytechnic. At that point he had realized Abrewa Nana’s talent and wanted to recruit her into SASS SQUARD. “We spoke to her and at the time she was focused on school and wasn’t based in Takoradi like the rest of us. We more like aliens to her but because she had that respect for me she was giving me that attention.”

Although Scooby Selah was able to work some magic with Abrewa Nana, he could not get her to join the SASS SQUARD because she did not live in Takoradi. “If she wasn’t based in Accra, she would’ve been a part of SASS SQUARD.”

Dorcas Opoku Dakwa is a Ghanaian singer, songwriter and dancer. She was born to Isaac Dakwa and Juliana Blankson in Ghana but mostly raised by her single mother.

She adopted the stage name, Abrewa (old woman in Akan) Nana because she was named after her grandmother.

She began to write her own songs when she was still a student in the Takoradi Polytechnic. She was inspired by the likes of Aaliyah and Mariah Carey but ventured into hiplife.

She collaborated with the SASS SQUARD Tuma which got her huge airplays and later recorded her first album, Sagoa in the year 2000 that made her famous.

Shatta Wale’s prank is the highest form of ‘stupidity’