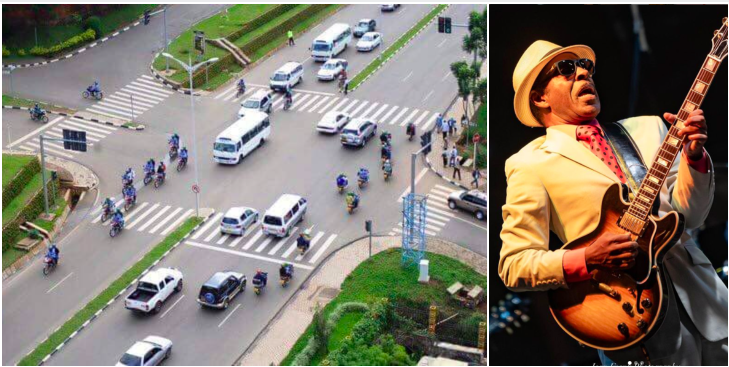 The truth is that when Paul Kagame became Rwanda’s president in 2000, he inherited a country that had been torn apart by genocide.

To rebuild it, he had to rely on mostly uneducated guerrilla fighters and a handful of ill-trained cadres. Even the most optimistic of analysts doubted his chances.

But 19 years later, the country is stable, prosperous, unified and in large part, reconciled. Social services, such as education, healthcare, housing and livestock are provided to the needy, with no distinction of ethnicity or region of origin.

So, it’s no surprise that Vasti Jackson, an American electric blues guitarist, singer, songwriter and record producer, has re-named Paul Kagame’s current Rwanda as “Rwandaful” basically to portray the beautiful sceneries of the country under discussion.

On records, Rwanda is a landlocked country in East Africa bordered by Uganda, Tanzania, Burundi, and the Democratic Republic of the Congo. Their capital city is Kigali with Paul Kagame as the president.