Russell T. Davies to return as ‘Doctor Who’ showrunner in Season 14 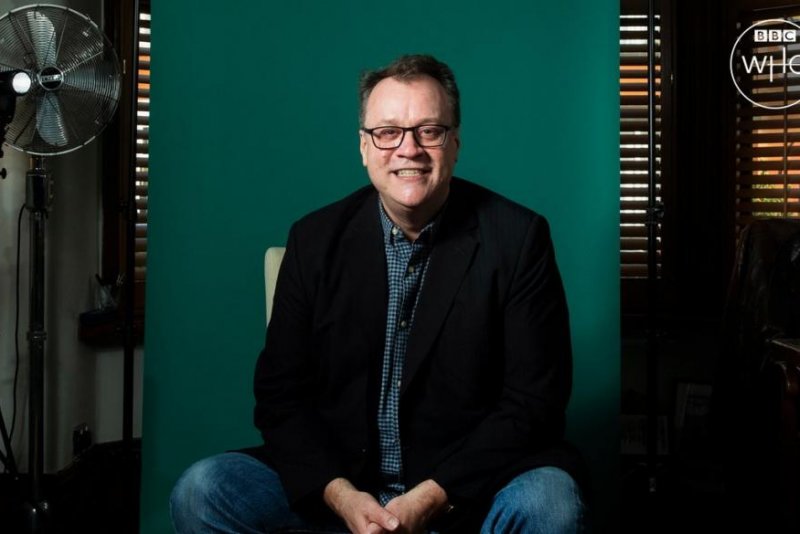 Davies, the writer and producer who helped revive Doctor Who in 2005, will replace Chris Chibnall as showrunner on the long-running sci-fi series.

The BBC announced the news Friday.

Doctor Who originally premiered in 1963 and aired for 26 seasons. The show was revived in 2005 and will celebrate its 60th anniversary in 2023.

Chibnall and Jodie Whittaker, the first woman to play the titular Doctor on Doctor Who, announced in July that they will exit the series after Season 13.

“I’m beyond excited to be back on my favorite show. But we’re time-traveling too fast, there’s a whole series of Jodie Whittaker’s brilliant Doctor for me to enjoy, with my friend and hero Chris Chibnall at the helm — I’m still a viewer for now,” Davies said in a statement.

Davies worked on Doctor Who from 2005 to 2009. He has since created and executive produced the series Wizards vs. Aliens, Cucumber and Years and Years.