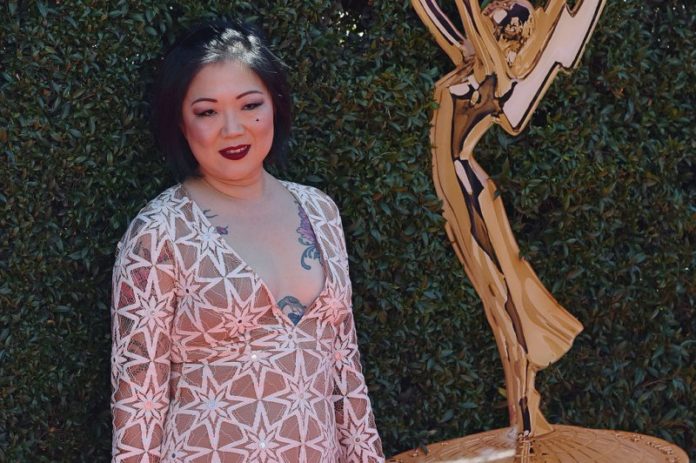 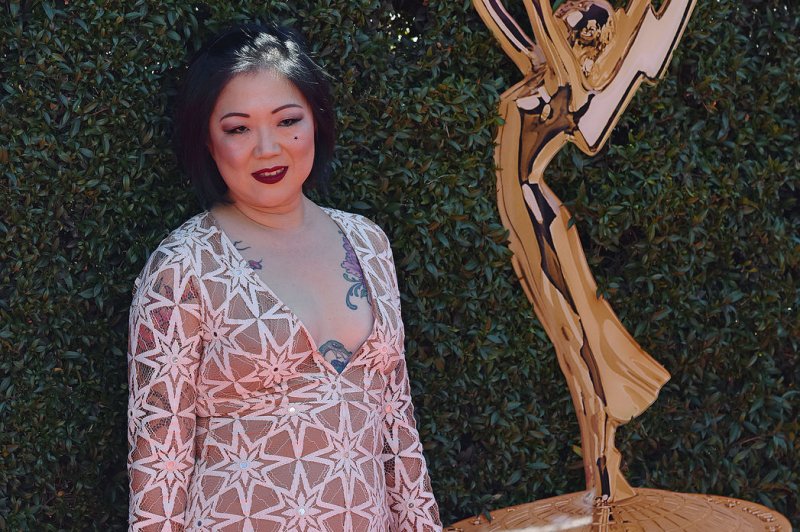 “Season 2 of The Flight Attendant finds Cassie Bowden (Cuoco) living her best sober life in Los Angeles while moonlighting as a CIA asset in her spare time,” a synopsis said. “But when an overseas assignment leads her to inadvertently witness a murder, she becomes entangled in another international intrigue.”

Production on the new episodes is underway and will take place in Los Angeles, Berlin and Reykjavik, Iceland.