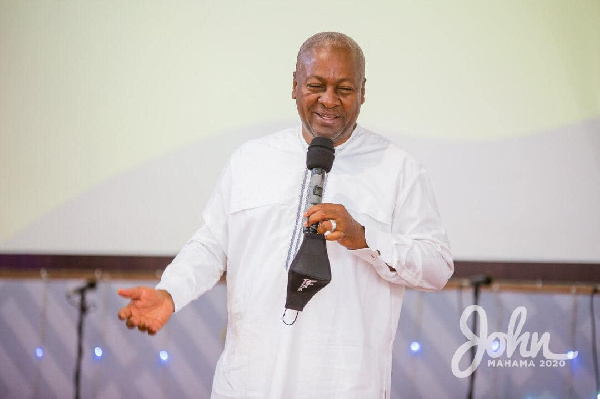 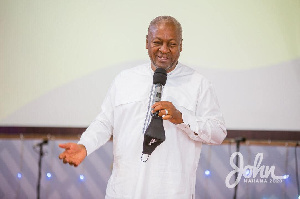 Thye aspirant who wants to secure more than 160 parliamentary seats for the NPP in 2024 polls and retain the NPP at the presidency says Mr. Mahama should be treated as an underdog.

He said Mr. Mahama is a formidable force and a former president who understand the political environment.

He however added the NPP is not scared about Mr. Mahama returning but want to stop the lies and propaganda he has engaged in recent times.

”He is a formidable force. We are not underrating him. But we cannot also ignore his lies,” he added.

He was optimistic the party would break eight but stressed the need for them not to be complacent.

Mr. Ashitey said he has what it takes to retain the party in 2024 and wants delegates to vote massively for him when the date for the national leadership elections are due.