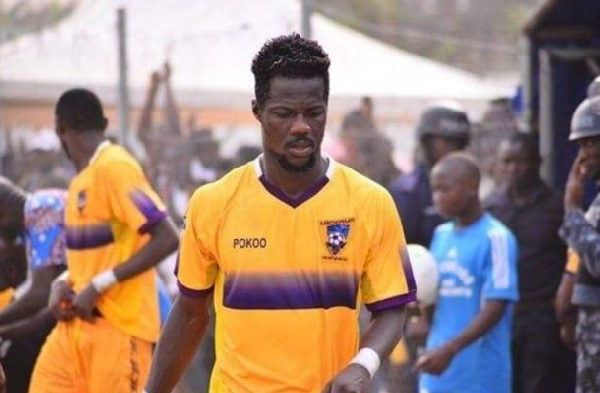 Richard Boadu and his compatriot Samuel Appiah are set to join Ghana Premier League giants Asante Kotoko after Medeama SC made an official announcement of reaching an agreement for the transfer of the talismanic duo.

Richard Boadu, 23, has spent four seasons at the Tarkwa-based side and revealed in August during an interview with Kumasi-based Pure FM that he has communicated his desire to leave to President Moses Armah.

Meanwhile, Kotoko have been chasing after the signature of the midfielder for the past couple of seasons but are now close to sealing a move for him.

Right-back Samuel Appiah is also set to join the Porcupine Warriors from Medeama per the Twitter statement released by Medeama.

Kotoko will meet the two players to discuss details of their contract ahead of their imminent move to the club.