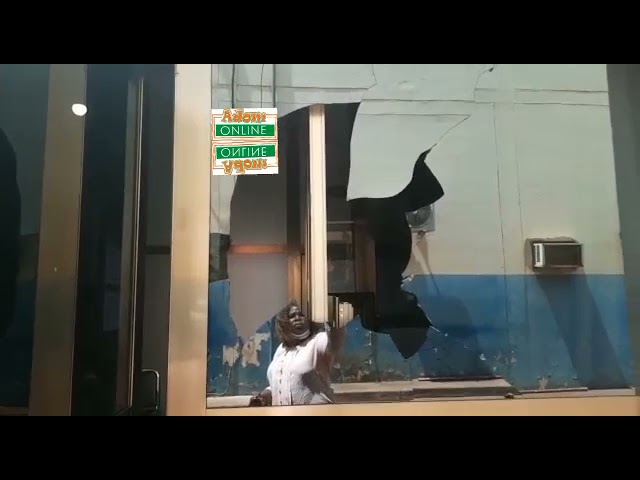 Some youth in the Tamale Metropolis have attacked the offices of the Northern Electricity Distribution Company (NEDCo).

Information gathered suggests the group was on a demonstration to present a petition on the recent police brutalities on some residents to some chiefs.

However, they pelted stones at the offices breaking the windscreen of three vehicles and destroying others.

The Public Relations Officer of NEDCo, Maxwell Kotoka, who confirmed the incident, said his information is that some property have been destroyed but it’s unsafe now to move to the office to ascertain the details.

It took the intervention of the police to stop the youth from moving to the police headquarters.

The police have barricaded the roads leading to the headquarters with armed men on guard.

A team has also been deployed on the streets to patrol the town.

The Northern Regional Police Commander, COP Timothy Yoosa Bonga, who confirmed the attack, said his men are on the ground and the command will put out the details soon.

He said it was unfortunate that these developments are happening considering the steps the police had taken to resolve the matter.