I Went Blind A Few Days Ago, I Need Help- Kumawood Actress Cries Out 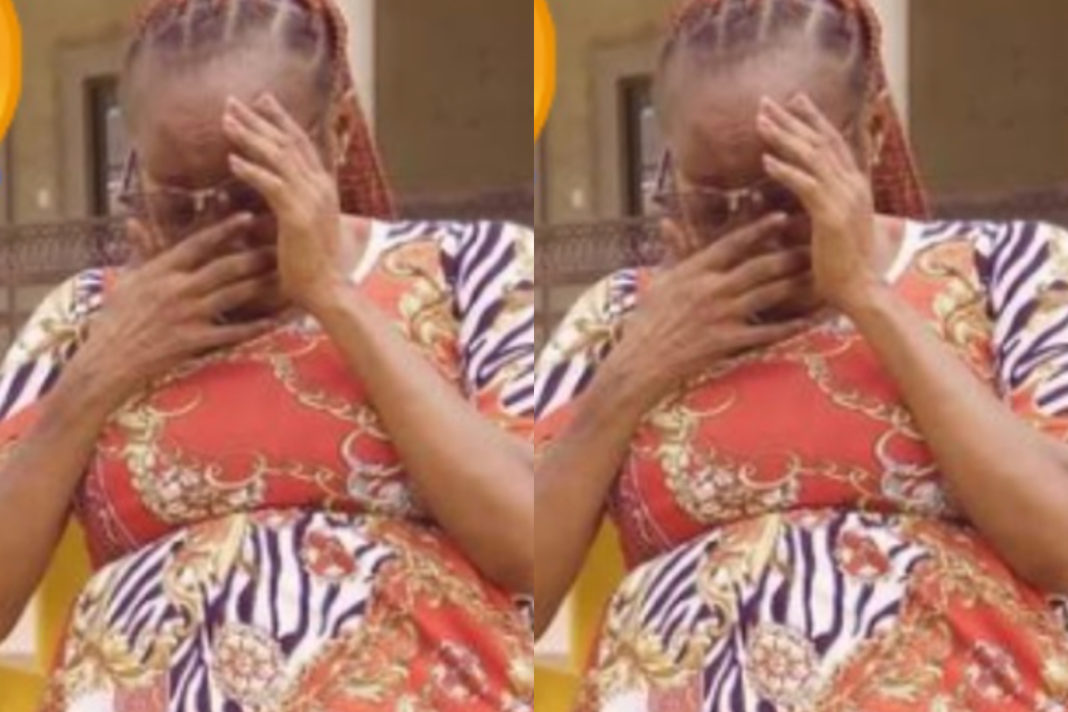 Kumawood actress Maame Gyanwa has confirmed reports that she has gone blind after the news went rife that the actress was no longer in control of her eyesight.

Recall, Maame Gyanwa took to social media some time ago to solicit for funds after she started experiencing signs of blindness. She sought for GHC 3000 to assist in surgery to correct her eye after it emerged that she needed to do something really quick or end up getting blind.

Blogger Zion Felix followed up on the story and went to her house find out the truth about her eyesight. Maame Gyanwa explained that her left eye has gone totally blind ans she has been struggling to see clearly now.

READ ALSO: Wizkid’s Made In Lagos Predicted To Be Nominated For Grammy’s Album Of The Year

She said: ” I couldn’t do anything about it. my left eye went totally blind some few days ago. When I was Rushed to the hospital, doctors told me that I’ll need three thousand Ghana Cedis to protect the right one. If not, it will also shut down soon”

“It started last year as partial blindness. Sadly, it’s over. My heart is in pain. I need urgent help. Now I can’t act or go out. My life has become miserable”

Maame Gyanwa had her shot in the limelight when she starred in Funny Face’s series called COW AND CHICKEN. She has gone on to work with other Kumawood actors like Lil Win, Agya Koo, Nana Ama Mcbrown, Kyeiwaa and others.