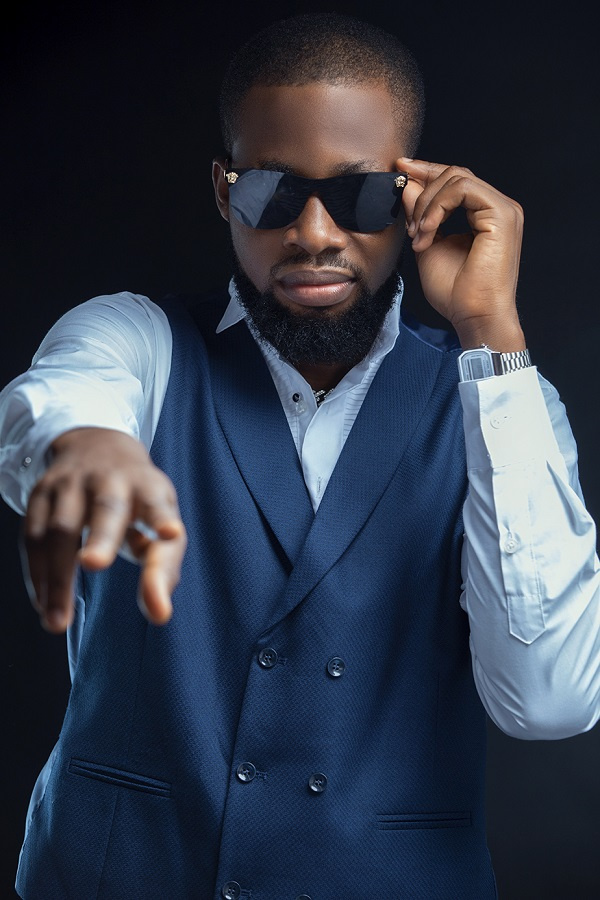 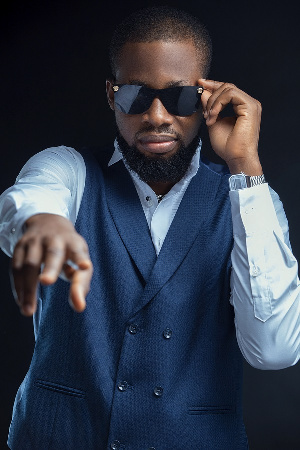 Multiple award-winning Ghanaian disc jockey and producer, Gideon Alorgbey, popularly known as DJ Sly, has been nominated in the Best African DJ category, for the 2021 All Africa Awards (AFRIMA).

He is the only Ghanaian DJ nominated in that category.

DJ Sly over the past years has extended his tentacles across Africa with UDS , a record label he owns which has seen him venturing into music and featuring acts like Teni, Skales, Ice Prince, and East Africa’s top singer Eddy Kenzo

Among the nominees announced, DJ Sly who is the only Ghanaian in his category has been nominated together with other DJs from Nigerian, Algeria, Angola, Tanzania, South Africa and Cote d’Ivoire.

This year’s award ceremony will be broadcast live from Lagos on 84 TV stations in 109 countries from 19th to 21st November 2021.

In the past, DJ Sly has had cause to complain that his efforts were not being appreciated in Ghana. This international recognition thus comes his way as a big jump in his career and a sign of bigger things to come.

He is positive that he will emerge victorious and make Ghana proud.