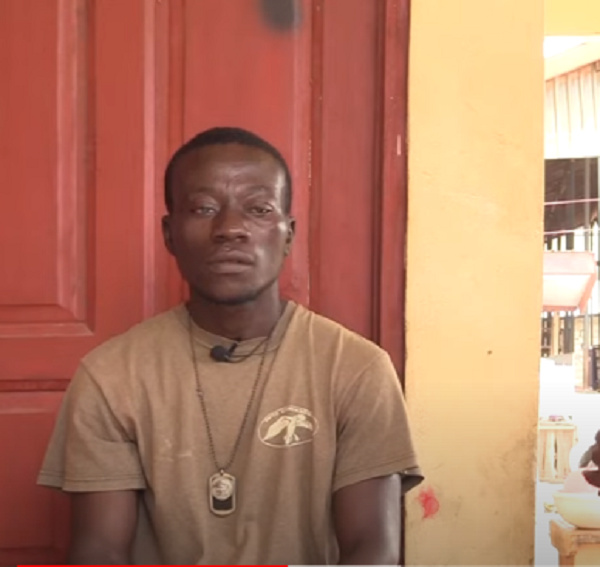 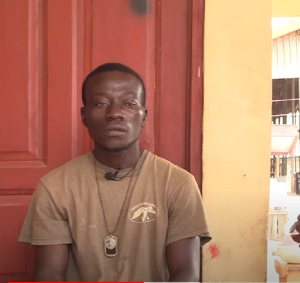 Ex-convict, Kofi Safo has disclosed that his friend brought 3,600 Cedis to be spent, however, the money was not his and he had no idea about it.

Speaking to DJ Nyaami, on SVTV Africa, Kofi revealed that the money belonged to his friend’s father. His friend took part of the money and fled, leaving behind the bag that contained the money.

As a result, he was arrested, remanded, and later sentenced to 10 years in prison.

They came looking for him at my house and found the bag instead. So I became the culprit and was arrested,” he narrated.

According to Kofi, he was remanded for 2 months but spent two years instead. Eventually, he pleaded guilty and was sentenced to 10 years in prison.

After serving his jail time, he saw his friend but he had nothing to do or tell him. He’s been home for almost three years now and searching for a job.