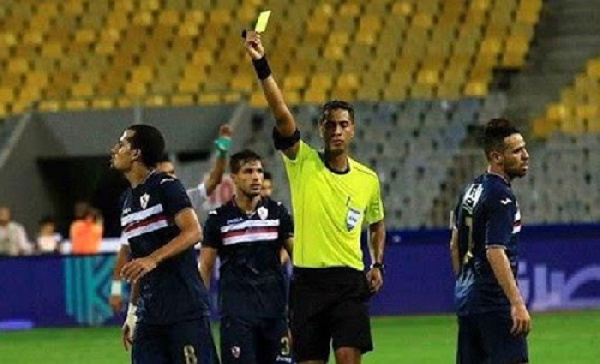 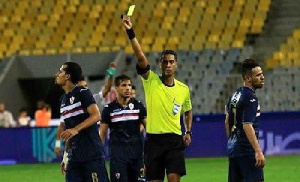 World football governing body FIFA have appointed Mohamed Omar Amin as the referee for the FIFA World Cup Qatar 2022 qualifier between Zimbabwe and Ghana in Harare.

Amin Mohamed Omar became a FIFA referee in 2017 having made his first appearance as a FIFA referee in the Egyptian Premier League in 2013. In 2019, he was selected to officiate at the 2019 FIFA Under-17 World Cup in Brazil.

Damoo Jason Joseph from Seychelles has also been appointed as the Referee Assessor while Shilunga Erastus from Namibia serves as the Match Commissioner. Dr. Shagonda Edward from Zimbabwe will work as Medical Officer (COVID-19 Officer).

The Group G encounter is scheduled for the National Sports stadium in Harare on Tuesday, October 12, 2021, at 1500Hrs.