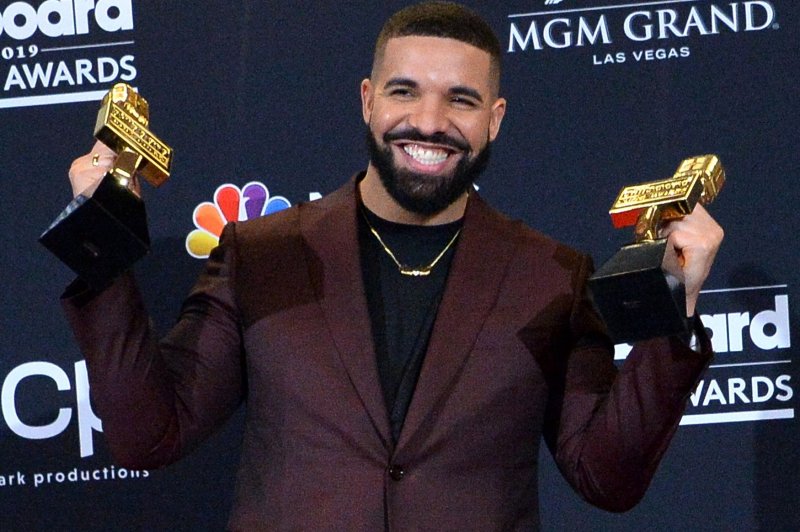 Sept. 25 (UPI) — Rapper Drake’s Certified Lover Boy is the No. 1 album in the United States for a second week.

Coming in at No. 2 on the Billboard 200 chart dated Saturday is Kanye West’s Donda, followed by Kacey Musgraves’ Star-Crossed at No. 3, Olivia Rodrigo’s Sour at No. 4 and Baby Keem’s The Melodic Blue at No. 5.

Rounding out the top tier are Doja Cat’s Planet Her at No. 6, The Kid LaROI’s [Expletive] Love at No. 7, Morgan Wallen’s Dangerous: The Double Album at No. 8, Metallica’s Metallica at No. 9 and Billie Eilish’s Happier Than Ever at No. 10.