Dhat Gyal, others to perform at Emerging Awards 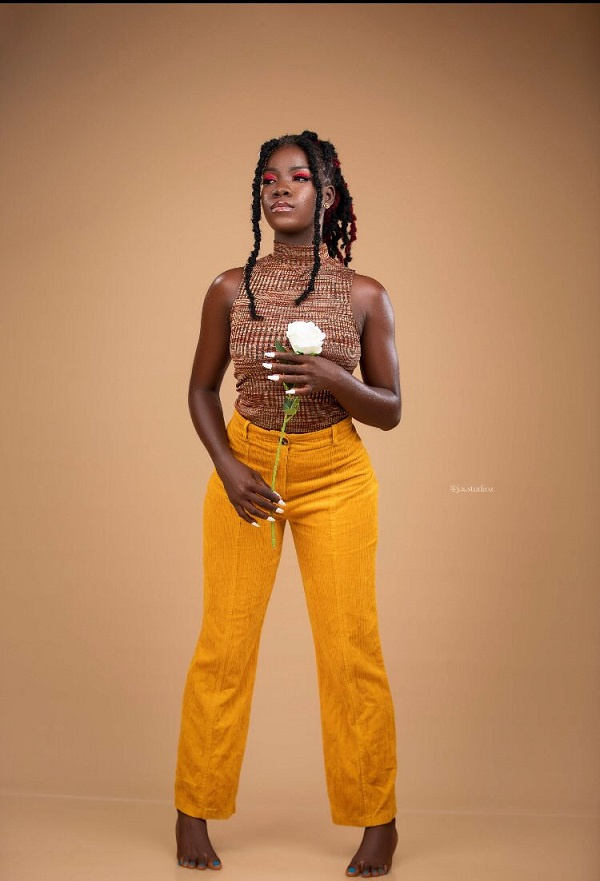 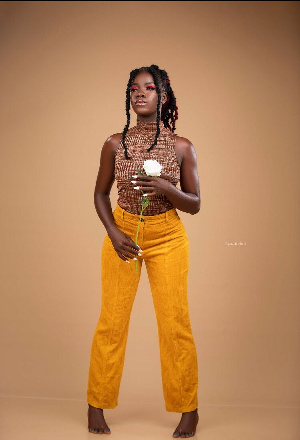 Emerging artiste Ernestina Afari popularly known as Dhat Gyal has been billed for this year’s Emerging Awards (EMA) scheduled to take place at the Accra City Hotel on Saturday, September 25.

In an interview with Graphic , Dhat Gyal said she was prepared to give her best on the night.

“I have been rehearsing since I was billed for this show. I want to get my act on point and make the audience happy with my performance. Apart from doing good renditions of popular Ghanaian songs, I will also be doing my own songs,” she said.

The CEO of Kusstar Entertainment, Prince Kusi, whose outfit organises the EMA said the scheme has come to stay and expressed appreciation to his team for making his dream a reality.

“Most of these young artistes are doing great but they are hardly celebrated and honoured. Kusstar Entertainment took it upon itself to reward those young artistes whose works stand tall. The first edition was awesome and we’re looking forward to a spectacular edition come Saturday,” he said.