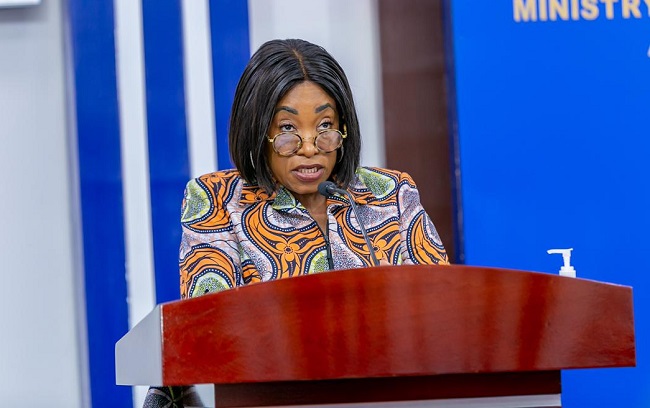 The government of Ghana has announced that its ban on recruitment of non-skilled labour to Gulf countries after a hike in reported cases of abuse faced by migrant workers not lifted.

According to a statement issued on September 24, 2021 by the Ministry of Foreign Affairs and Regional Integration, the ban on direct-to home recruitment of Ghanaian labour migrants to homes in the Gulf states remain in force until further notice.

The statement signed by the Director of Public Affairs at the Ministry, Worwornyo Agyeman explained further that “The ban does not affect the lawful recruitment of skilled workers (non-domestic househelp) to the Gulf States.”

Government through the Ministry of Employment and Labour Relations, announced the suspension of issuance of recruitment licenses as part of measures to curb the abuses, according to media reports.

The Ministry said that the reported cases in Kuwait, Oman, Qatar, Saudi Arabia and the United Arab Emirates (UAE) among others border on national security.

This directive follows calls by several human rights activists to ban Visa-20 – visas issued solely to those seeking to travel to the Gulf as house helps.

Former Ghana Ambassador to Saudi Arabia had also called on the government in 2015 to ban the Visa-20 after he visited Kuwait where he met girls who had been taken to the Gulf by recruitment agencies to do menial jobs but ended up facing degrees of abuses.

The Ghana Immigration Service said in a report in 2015 that over 2,000 young Ghanaian women were stranded in Kuwait, Qatar, Saudi Arabia and Lebanon only after five months of reaching the countries through fake recruitment agencies that promised them lucrative jobs.

The report said the women were mostly subjected to sexual molestation and inhumane treatment and they cannot afford to return to Ghana.

Millions of women worldwide migrate to the Gulf to work as domestic workers through recruitment agencies.
Their employers sometimes confiscate their passports and let them work longer hours without rest.