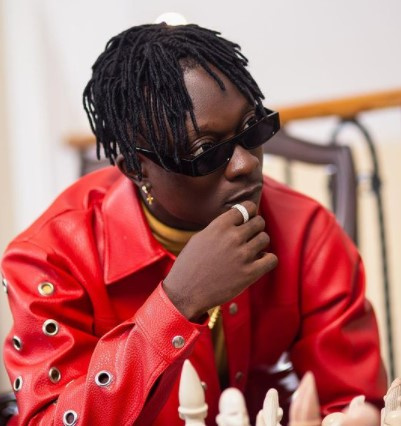 Ghanaian rapper, Kofi Jamar has established that although he won none of the 7 nominations at the 2021 Vodafone Ghana Awards (VGMA), to him, it was a great achievement.

Speaking on Cape Coast’s Kastle FM in an interview with Amansan Krakye, Kofi Jamar said his all 7 nominations proved that he has been widely accepted by fans for his good works.

“Well personally just being nominated is enough for me cos looking at where I came from and within a short period, I was able to get 7 nominations that’s great. So it was an achievement for me cos it’s huge and you have to be in my shoes to understand how happy I am so I wasn’t even bothered a single bit that I won none of my awards,” he stated.

“It just shows how much work I have done and how much more the people have appreciated the work cos 7 nominations is not easy. Around that same year most of the top artistes not everyone had 7 nominations and I was the third artiste who had the highest number of nominations in the whole of Ghana,” he added.