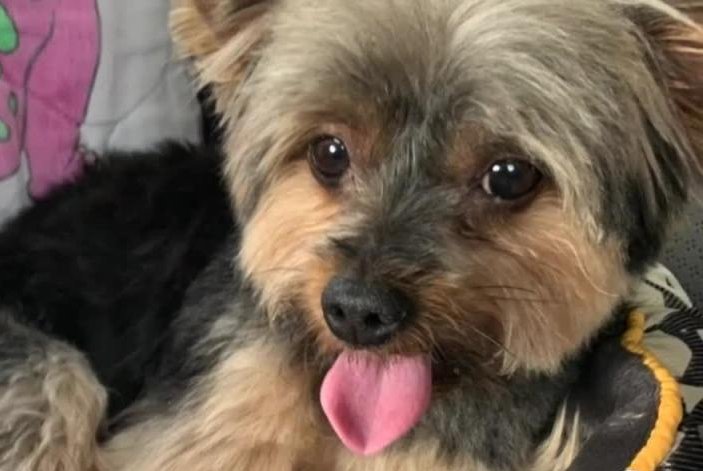 Sept. 24 (UPI) — A Florida woman was reunited with her Yorkshire terrier 59 days after the canine went missing thanks to a pet detective.

Anita Maharaj said her dog, Milo, went missing from her Lake Worth Beach home in August, after a security guard in her subdivision spotted the canine leaving through an open gate.

“It was heartbreaking,” Maharaj told WPTV. “It was stressful. It’s like a different type of pain.”

Maharaj enlisted the services of pet detective Jamie Katz, who set about using online posts and paper flyers to spread the word about Milo.

“I’ve been telling her this whole entire time we’re going to get him back,” Katz said of Maharaj.

Katz said tips started pouring in, but most turned out to be dead ends.

“There’s a lot of background checks. We had a lot of calls coming in, a lot of kids calling pretending to have her dog,” she said.

The detective’s efforts paid off when a West Palm Beach woman who saw Milo on a poster called to report she had found the canine and brought him to her home.

Maharaj was reunited with Milo 59 days after he went missing.

“This is an experience that I don’t want any pet owner to ever go through,” Maharaj said.

Katz said Milo’s reunion was only her latest success story. She said she currently has a 67% success rate in reuniting people with their lost pets.