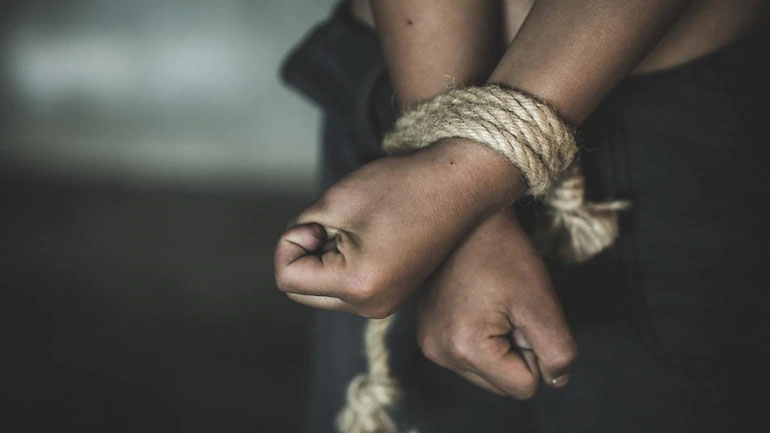 Krachi East Police Commander, Superintendent Samuel Aboagye, says investigations have begun into the alleged kidnapping of a 15-year-old girl at Tokuroano in the Krachi East Municipality of the Oti Region.

The victim, (name withheld), alleged that the three kidnappers dragged her about one mile into the thicket and tied her to a tree, when a snake bit one of them, enabling her to escape.

When the Ghana News Agency (GNA) visited the victim, she said one of the attackers was bitten by a snake, and the other two rushed to save him.

“They told me they were going to the hospital, after which they will come back and finish me,” she said.

The victim said a man believed to be in his 70s with grey hair and long beard, wearing facemask, came from nowhere and untied her and showed her the way home.

Cynthia Adzoda, a female teacher with whom the victim stays, told the GNA that the incident was immediately reported to the police.

A visit by the GNA to the “crime scene” showed the victim’s slippers, cutlass and a scarf.
GNA