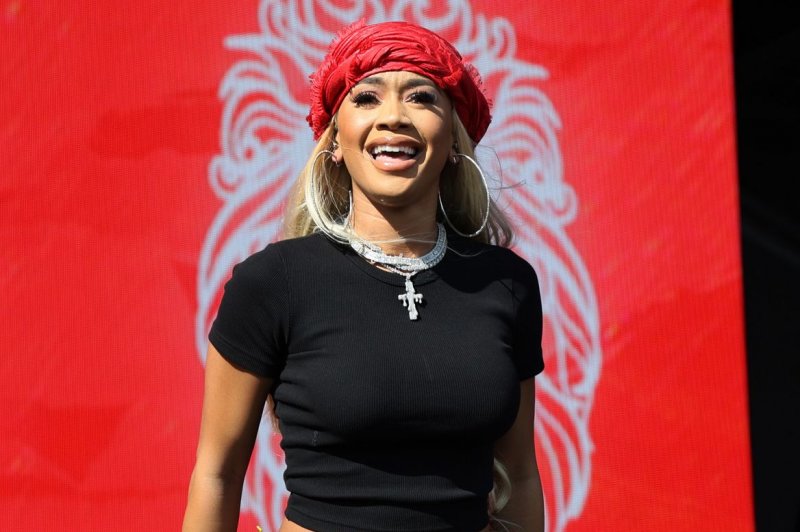 Saweetie will also be joined by a cast of sex positive puppets who are representative of the broad spectrum of sex and sexualities that exist in real life, according to a press release.

The special hails from Fulwell 73.

Saweetie is a rapper known for the singles “Icy Girl,” “Best Friend” featuring Doja Cat, “Slow Clap” with Gwen Stefani and “Fast (Motion).” She is also an actress who appeared on the ABC series Grown-ish.