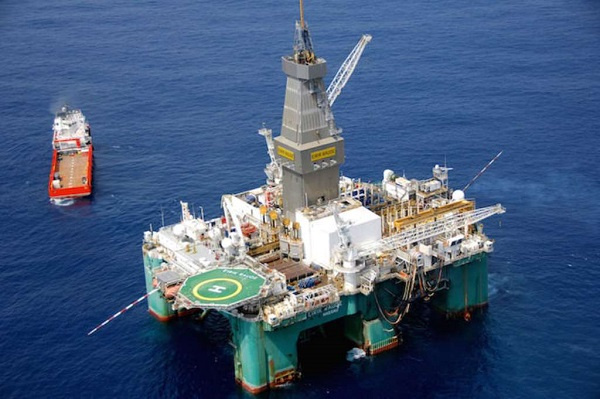 • The CSOs wrote to the IMF, World Bank and the Norwegian Embassy

The Alliance of CSOs Working on Extractives, Anti-Corruption and Good Governance has indicated that Parliament did not pay attention to their appeal to investigate the GNPC-Aker-AGM transaction.

According to them in a seven-page letter, when they called on the lawmaking chamber to investigate the transaction, they hoped that “Parliament would at least seek to verify the investment figures provided by GNPC.”

A letter signed by Convenor for the Alliance, Yao Graham, explained, “if Parliament had paid attention to our modest appeal, they would have saved the sector Minister the embarrassing letter from Lukoil to the effect that they were not even aware that such a major change to the shareholding and operatorship of the block was happening on their blind side.

“These are the kinds of practices that kill confidence in the sector and must not be tolerated.”

When Ghana National Petroleum Corporation (GNPC) decided to acquire 70% stake in the South Deep Water Tano (SDWT/CTP) and another 37% stake in the Deep Water Tano/Cape Three Points (DWT/CTP), which was operated by AGM Petroleum Ghana Limited and Aker Energy Ghana Limited respectively, the CSOs indicated that the $1.6 billion deal threatens Ghana’s economic and fiscal outlook while raising red flags about the arrangement in terms of valuation.

They also pointed out other transactional and policy issues which may leave the GNPC with overpriced assets on its balance sheet, if not addressed properly.

Then on August 9, 2021, a Russian energy company, Lukoil wrote a letter to the Energy Minister that it, “has not been aware of and engaged in discussions of its partners to sell the stake and change the operatorship.”

Lukoil further indicated that, even though it is a main partner in the DWT/CTP project with a 38% license interest and a 42.22% participating interest, it was not consulted at any point of the transaction.

“Lukoil reserves all of its rights under the Petroleum Agreement dated February 8, 2006 and JOA, and at law in respect of the DWT/CTP project. Nothing in this letter shall be deemed as an admission, waiver and/ or concession by Lukoil,” the Russian company said in their letter.

The Energy Ministry, in response, said Lukoil will be engaged “at the appropriate time” to iron matters out.

The group indicated further in their September 23 letter, the media attacks and “subsequent endorsement from the Chief Executive Officer (CEO) of GNPC in his round of interviews.”

“This deliberate exclusion can only be interpreted as indicative of GNPC’s discomfort with a direct and principled engagement with a group of citizens asking serious questions about the propriety and fiscal implications of its intended transaction.”

The group further provided responses to “misrepresentations and distortion of facts by GNPC on the specific issues regarding the proposed transaction, which the Corporation has been unwilling to engage the public on but sought to engage your good office clandestinely without copying us.”

The letter was copied to the IMF, World Bank and the Norwegian Embassy.

Read the CSOs’ full statement below: