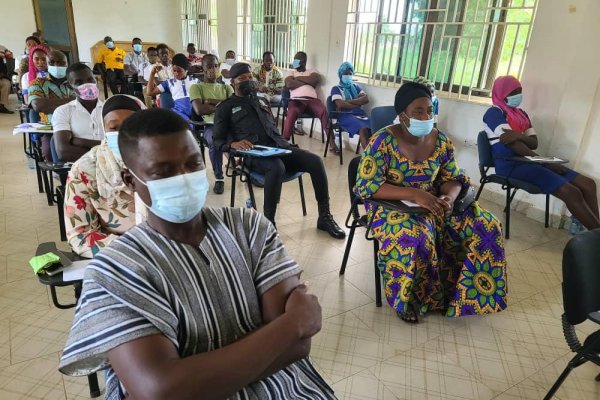 ghanammahttps://www.ghanamma.com
- Advertisement -
Tumu, (U/WR), Sept. 24, GNA – The National Commission for Civic Education (NCCE) has sensitized the youth of the Sissala East Municipality in the Upper West Region on violent extremism. 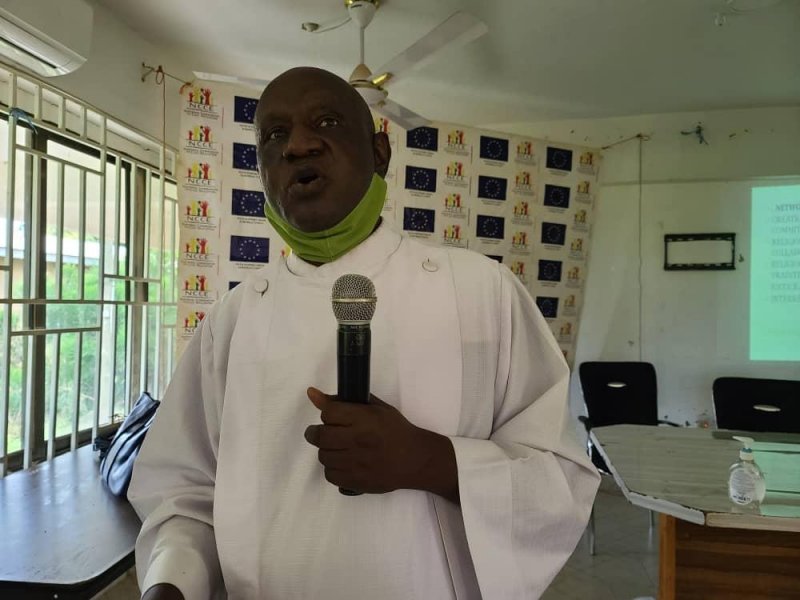 The forum, held in Tumu, was aimed at educating the youth on the need to be patriotic and vigilant against the invasion of terrorists and extremists group into their communities.
Participants at the forum included religious groups, political parties, women groups, and youth groups from the Sissala East Municipality.
The participants were educated on violent extremism, Peace-building mechanism, and the Public Order Act among others.
Miss Patience Sally Kumah, the Upper West Regional Director of the National Commission for Civic Education (NCCE), addressing the participants at the forum said Ghana was under security threats considering the fact that the country was very close to the Sahel Regions where violent extremism and radicalism were very frequent. 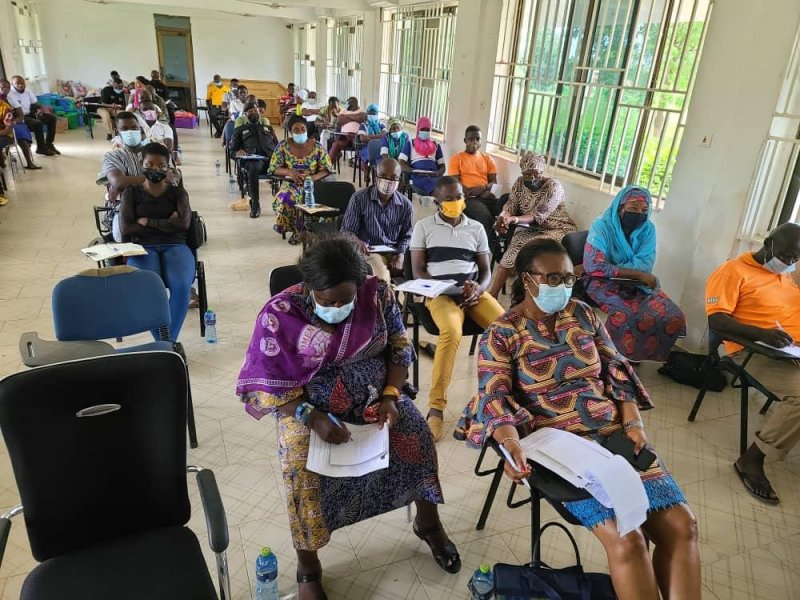 She said the youth were the pivot on which a country revolves and that it was, therefore, necessary to sensitize the youth against violent extremism as well as equipping them with values of unity and patriotism.
“We are very close to the Sahel where violent extremism, fundamentalism, and radicalism are very rife and this forum will help you to equip yourselves with the values of patriotism to prevent you from being recruited into any terrorists or extremists group,” she said.
Miss Kumah called on the youth to avoid violence but strive to commit themselves to ensuring peace and tolerance in their communities.
“Peace starts with you the youth, let’s try to internalize them, if you find yourselves running, no matter how much you have, you can’t carry anything with you and the value of peace and patriotism should make us keep and maintain the peace that we currently enjoy by promoting it and living in harmony,” she said.
Miss Gladys Osman, a deputy National Programme Officer of the NCCE appealed to the youth to seek knowledge and collaborate with relevant state agencies to avoid being used for purposes of terrorism by being critically minded about issues around them. 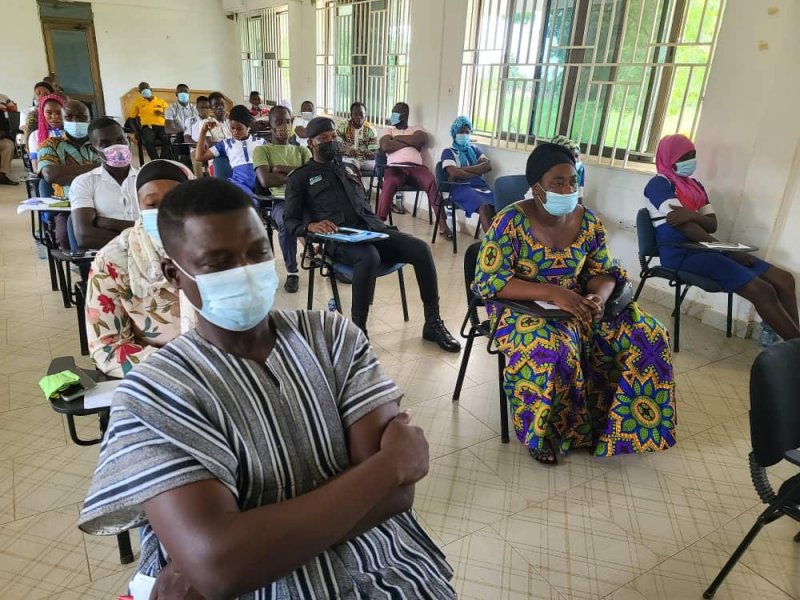 She asked the participants to put away their political lenses and fight for the growth of their community by holding politicians accountable as well as coming together and educating themselves on the constitution and other sources to guide them away from breaking the law.
Mr kumpe Gbele, the Sissala East Municipal Police Commander, who educated participants on the Public Order Act, said the Act “guides citizens on the organization of demonstrations and special events” and appealed to them to always notify the Police before organizing any special event.
Father David Bangsibor, a Parish Priest of the Tumu Catholic Diocese, and also a member of the National Peace Council urged the youth to make good use of their leisure time by engaging themselves in activities such as learning a trade to financially empower themselves.
“Sitting down, not doing anything, and only playing cards or smoking weed can lead one to extreme radicalism,” he said.
GNA
- Advertisement -
Share
Facebook
Twitter
Pinterest
WhatsApp
Previous articleChina declares all crypto-currency transactions illegal
Next article Suriname Vice President Hot …Over Alleged Player Bribery
- Advertisement -