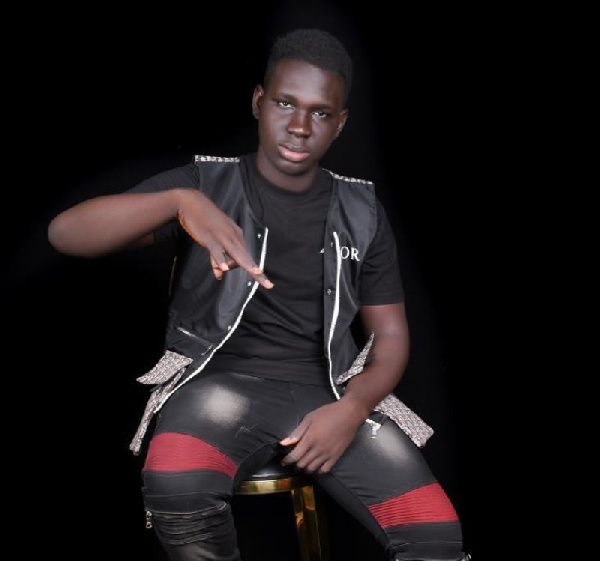 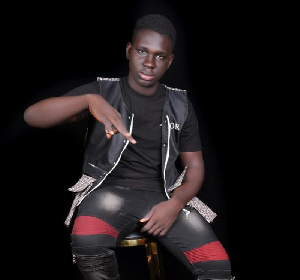 Scott Kweku Amoah, known by his stage name Kweku Phocus is steadily rising through the music ranks and is destined for greatness considering his intriguing talent.

The music prodigy who has emerged from the Royal Seed Home, an orphanage at ‘Papase Number’ along the Kasoa-Badwjiase road in the Central Region of Ghana, wants to inspire others with his story.

Kweku Phocus who grew up at the orphanage home owned by his mother Naomi Esi Amoah (Winner of 2018 MTN Heroes of Change), revealed that he developed a passion for singing as he often sang to kids in the orphanage.

Kweku Phocus said singing to these kids generated the passion for music and craves to use his songs to motivate people and aims to create a great avenue for people to build on their God-giving talent and also provide support for the less privileged.

Kweku Phocus added that he wants to use his music to educate people while serving as an inspiration to others as well as producing back-to-back hits.

For example, his recent single titled “Famous” talks about the responsibility of a prominent person and how the youth should manage themselves when they become popular.

According to Kwesi Ofori- Appiah, a police officer and musician, he discovered the young music sensation upon a visit to the Royal Seed Orphanage Home where he donated some items through his philanthropic organisation ” Watch Your Tongue”.

Officer Ofori Appiah said he was mesmerized by the boy’s talents and decided to aid and promote his works and was confident he would become a music star someday.

He urged Ghanaians to throw their support for the Kweku Phocus who expected to release a series of musical projects in the coming months.