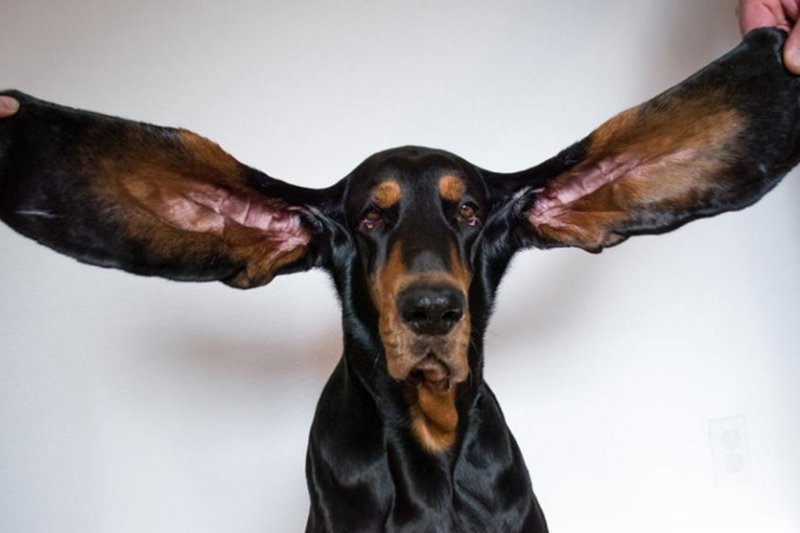 Sept. 24 (UPI) — An Oregon woman’s black and tan coonhound earned a Guinness World Record when each of her ears was measured at 12.38 inches long.

Guinness said Lou, a 3-year-old canine belonging to Paige Olsen, officially has the longest ears on a dog (living).

Olsen said she always knew Lou’s ears were “extravagantly long,” but she only decided to measure them while sheltering in place during the COVID-19 pandemic.

“All black and tan coonhounds have beautiful long ears, some are just longer than others,” Olsen, a veterinary technician, told Guinness.

Olsen said Lou’s especially long ears have not led to any medical complications for the canine.

“Of course everyone wants to touch the ears, they’re very easy to fall in love with with just one sighting,” she said.

Olsen said Lou is also a competitor at dog shows and has earned titles from the American Kennel Club and Rally Obedience.