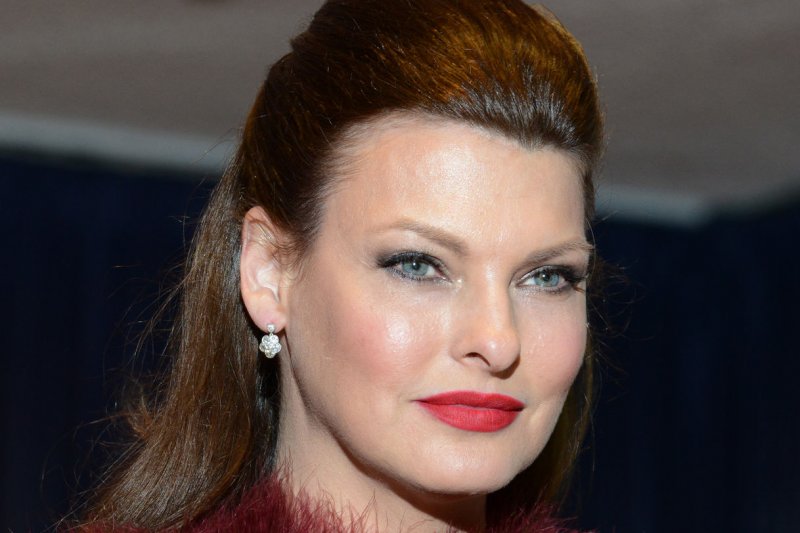 The supermodel, 56, has filed a lawsuit against Zeltiq Aesthetics, saying the company’s CoolSculpting treatment left her “permanently deformed.”

Evangelista shared her story in a message to fans Wednesday on Instagram.

“Today I took a big step towards righting a wrong that I have suffered and have kept to myself for over five years,” she wrote. “To my followers who have wondered why I have not been working while my peers’ careers have been thriving, the reason is that I was brutally disfigured by Zeltiq’s CoolSculpting procedure, which did the opposite of what it promised.”

“It increased, not decreased, my fat cells and left me permanently deformed even after undergoing two painful, unsuccessful, corrective surgeries,” she said. “I have been left, as the media has described, ‘unrecognizable.'”

Evangelista said she developed paradoxical adipose hyperplasia after the CoolSculpting treatment, a risk she said she was not made aware of before the procedure.

“PAH has not only destroyed my livelihood, it has sent me into a cycle of deep depression, profound sadness and the lowest depths of self-loathing. In the process, I have become a recluse,” the model said.

“With this lawsuit, I am moving forward to rid myself of my shame and going public with my story,” she added. “I’m so tired of living this way. I would like to walk out my door with my head held high, despite not looking like myself any longer.”

Fellow supermodels Cindy Crawford and Naomi Campbell were among those to voice support for Evangelista in the comments.

“Elos I applaud you for your Courage and strength to Share your experience and not be held hostage by it anymore.. You know I love you. We love you, and here for you always Right by your side,” Campbell said. “I can’t imagine the pain you gone through mentally these past 5 years, your free of it now.. remember who you are, and What you have achieved and your influence and all the lives of people you have touched, and still doing so to this very day by sharing your story.”

CoolSculpting is a brand name for cryolipolysis, a fat-freezing method approved by the Food and Drug Administration in 2010. Pleasanton, Calif.-based Zeltiq Aesthetics is a subsidiary of Allergan that markets cryolipolysis devices.

The lawsuit also states that Evangelista experienced “economic losses” due to “being rendered unemployable and unable to earn an income as a model” as a result of her “disfigurement.”

Evangelista came to fame as a model in the 1980s. She is known for her work with Chanel, Versace, Revlon and other brands, in addition to her collaborations with photographer Steven Meisel.