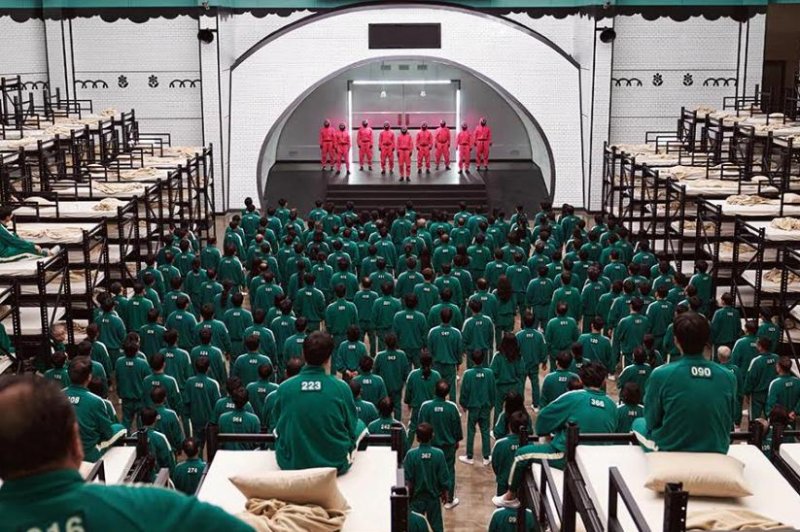 Has Drake gotten too comfortable?

The nine-episode Squid Game, directed by Hwang Dong-hyuk, hit No. 1 in the United States on Tuesday and Wednesday. Globally, it ranked second, as it gained popularity in countries such as Japan, Taiwan, and Vietnam.

As of Wednesday, the show held a 100 percent approval rating on Rotten Tomatoes.

In Squid Game, hundreds of cash-strapped players are pit against each other in a series of deadly children’s games. The winner of the battle royale wins $39 million.

“In the show, financially distressed people play games that we used to play as children in the schoolyard or on the streets, in order to hit the jackpot,” director Hwang said in an online news conference ahead of the show’s release.