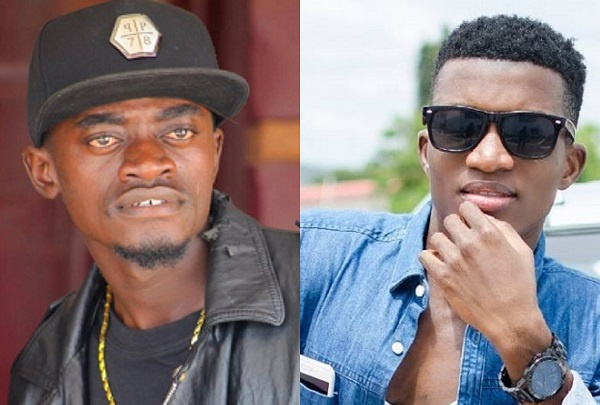 Ghanaian actor, Kwadwo Nkansah LilWin, says he should be seen as a legend. According to the comic actor, he has paid his dues in the movie industry.

LilWin added that his achievements cannot be compared to actor, Dr Likee, who he termed as a YouTube actor.

Speaking in an interview with ZionFelix he intimated: “There’s a difference between a movie star and a YouTube star. It’s impossible to cross boundaries. For instance, I will continue to be a star until I die. My record is unbeatable. I have set a very high standard that will be difficult to break. I have over 2,000 movies. Don’t challenge a legend.”

His comment has met stiff opposition from his colleagues in the industry including Yaw Dabo.

Meanwhile, singer Kofi Kinaata says his fans who call him a legend should put a hold on it as he explains that there is more to be achieved.

He said: “I don’t think I deserve to be called a legend for now because there are greater things ahead that I need to accomplish.”

Join Amma Broni on this episode of E-Weekly Wrap as she presents to you the latest gist in the entertainment industry from the camp of Shatta Wale, Psalm Adjeteyfio, Wendy Shay, and a host of others.