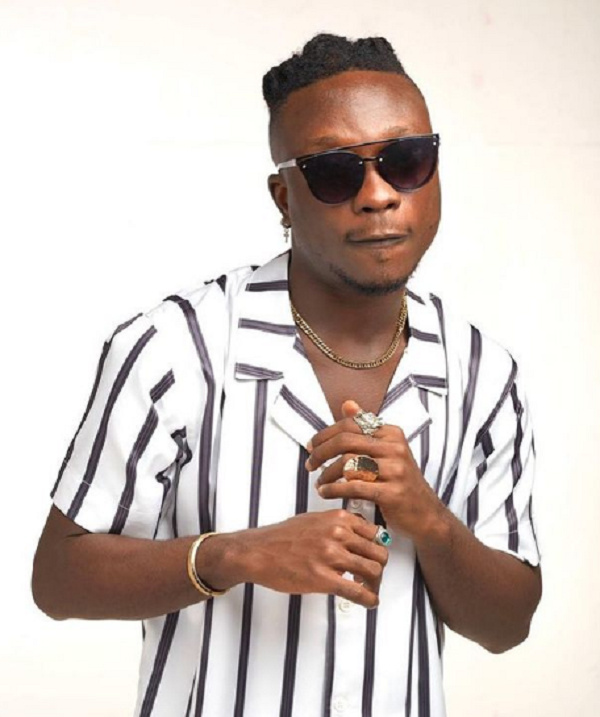 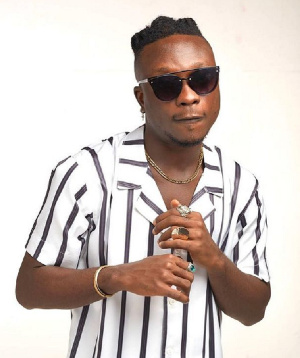 Popular Ghanaian rapper, Kofi Jamar has counted his blessings after attaining a certain level of success in the industry.

“Yeah, that’s the only problem I’m facing since I attained celebrity status because in the past I used to live my life as a normal street boy. But now I can’t live that life again like boarding a trotro or riding a bike to where I’m going or wearing any dress and going out with it because that’s my lifestyle back then,” Kofi Jamar stated in an interview with Kastle FM.

The Kumerican rapper who recently performed at Ghana Party in the Park in London stated that his celebrity status has made him more responsible since people now look up to him.

“But now I have to change and adapt since people are watching me so I have to look nice and always do things properly. So it has made me much more responsible for myself not just for myself so it brings a lot of work,” he disclosed.

The ‘Mi Dey Up’ hitmaker has released his second E.P titled ‘Appetite for Destruction’ after the initial one released sometime in May 2020 named ‘The Truth’.