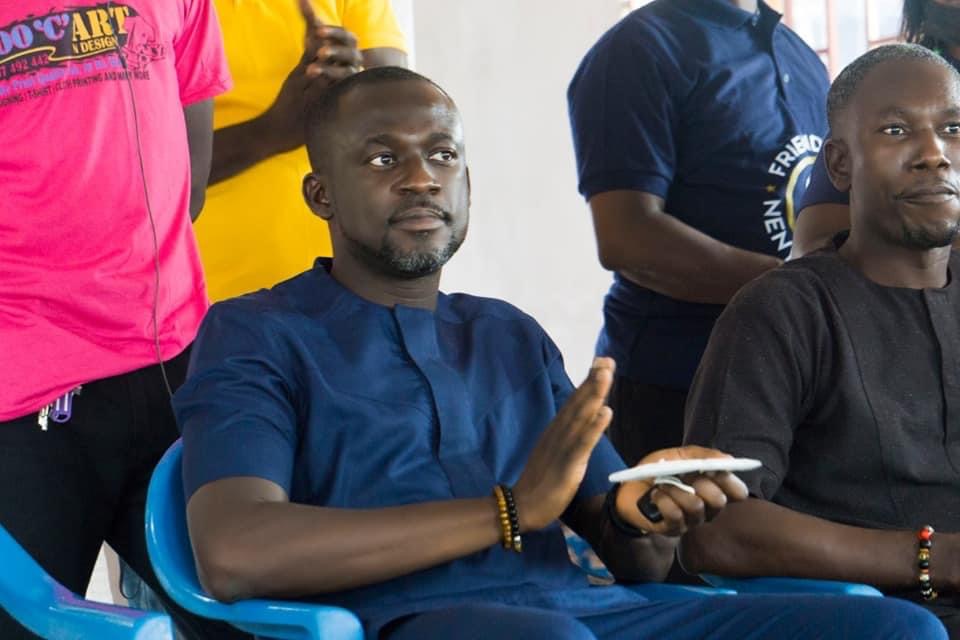 The Director of Communications at the Presidency, Mr. Eugene Arhin, has donated an undisclosed amount of money to the mother of the 9-yr-old boy ‘mistakenly’ shot dead during Awutu Bereku festival earlier this month.

According to them, the donation forms part of the Eugene Arhin Foundation’s core goals to help the constituents of the Awutu Senya West constituency.

In expressing their appreciation in return for the kind gesture demonstrated by Mr. Eugene Arhin, the family pledged their support to him for both present and future endeavors, knowing his efforts and contributions towards the general welfare of the people.

About the unfortunate killing of the boy

One  Henry Opoku was reported to be wielding a gun while following the fetish priest who was performing rituals as part of the annual Awubia festival.

The gun however went off mistakenly and killed the 9-year-old, with two others sustaining injuries.

The deceased was celebrating his 9th birthday when he was killed.

The police have since the incident arrested the suspect and restored calm in the community.

The suspect has been remanded into police custody by the Ofaakor Magistrate Court, presided over by His Worship, Eric Oheneba Antwi Boasiako.