CDC: Most COVID-19 outbreaks in Arizona schools tied to no mask requirements 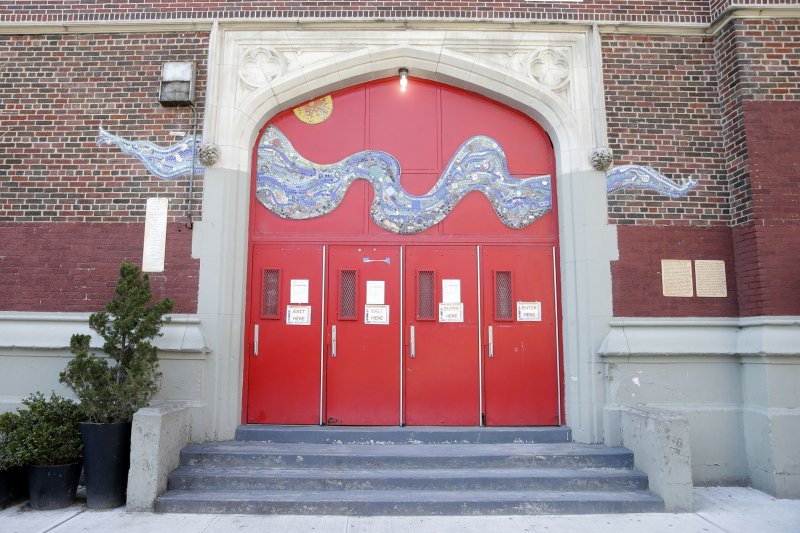 Sept. 24 (UPI) — Schools in Arizona without mask requirements for students and staff were nearly four times more likely to experience a COVID-19 outbreak than those who mandate face coverings, according to data released Friday by the Centers for Disease Control and Prevention.

Just under 60% of Maricopa and Pima counties’ schools that reported outbreaks after in-person classes resumed in late July did not have mask requirements for students and staff, the data showed.

Of the 999 kindergarten through 12th-grade public schools included in the analysis, 191 reported outbreaks of the virus, which were defined as two or more confirmed cases among students or staff within a 14-day period and at least seven days after in-person learning started, the agency said.

Among the schools with outbreaks, 113 did not have masking requirements and 20 implemented face covering policies within roughly two weeks or more of classes resuming, it said.

Sixteen of the outbreaks occurred in schools that enacted mask requirements before or soon after reopening, the data showed.

Maricopa and Pima counties, which encompass the Phoenix metropolitan area, account for more than 75% of Arizona’s population, according to U.S. census figures.

The analysis did not include data on the number of COVID-19 cases among students and staff reported in school outbreaks.

However, a separate report, also released by agency Friday. found twice as many cases among students in counties without school mask requirements nationally than in those with them in place.

About 96% public and private schools in the United States opened for full in-person learning this fall, according to the CDC.

Still, between Aug. 2 and Sept. 17, there were 248 public school district-wide closures and 384 individual school closures — lasting one day or more — linked with COVID-19 outbreaks across the country, the agency said.

Only people age 12 years and older are eligible to receive the COVID-19 vaccines, although Pfizer-BioNTech announced Monday that the two-dose shot was shown to be safe and effective in clincial trials in children as young as 5 years old.

The similar vaccine from Moderna, as well as the one-dose Johnson & Johnson shot, still are being evaluated in children.