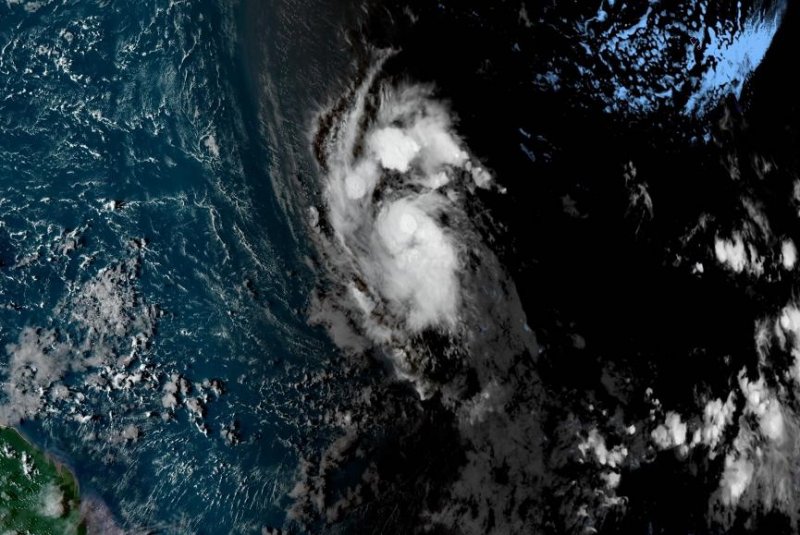 Sept. 23 (UPI) — Tropical Storm Sam formed in the open Atlantic Ocean on Thursday and is forecast to become a major hurricane en route to the Caribbean.

In its 5 p.m. EDT update, the National Hurricane Center said the storm was located about 1,635 miles east-southeast of the Northern Leeward Islands. It had maximum sustained winds of 60 mph and was moving west at 16 mph.

There were no watches or warnings in effect Thursday.

The storm was expected to strengthen into a hurricane Friday and into a major hurricane — Category 3 or stronger — Saturday. 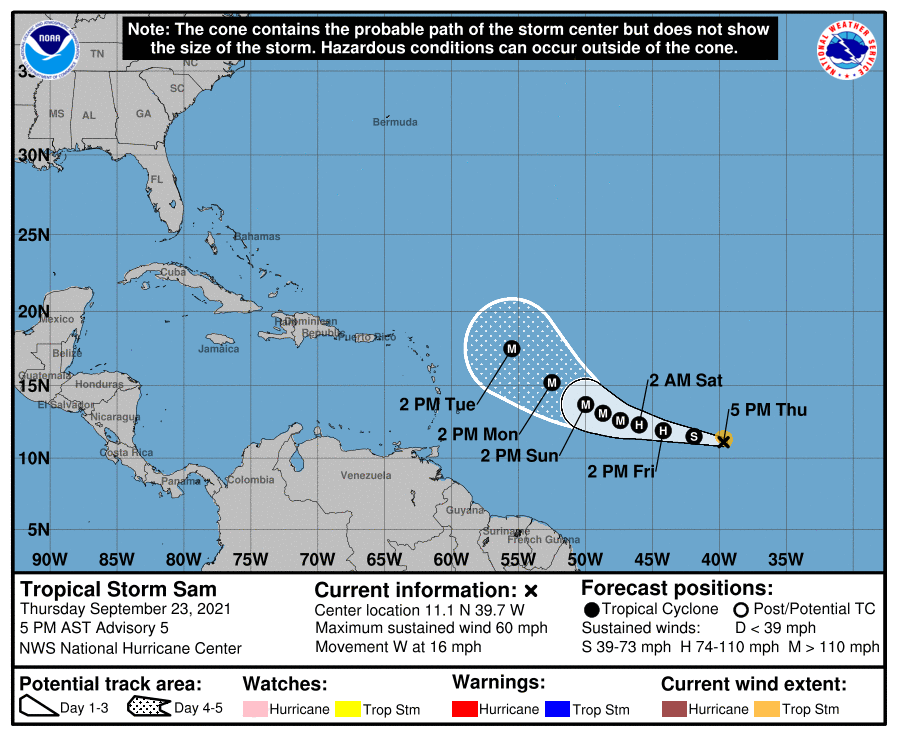 Sam was expected to move in a general west to west-northwest direction over the next several days, with a gradual slowdown in forward motion, the NHC said.

Stephen Ntim is formidable in the NPP’s Chairmanship race – Asabee