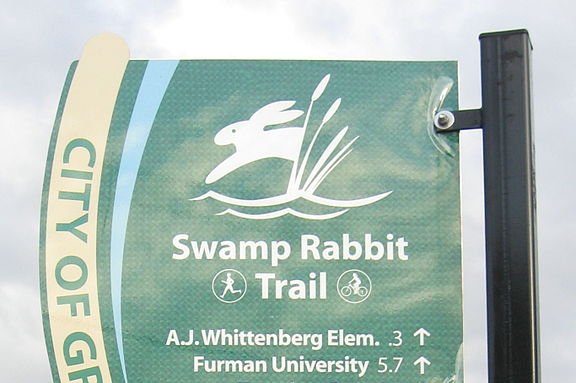 Sept. 23 (UPI) — A South Carolina man posted a photo on Instagram in hopes of finding the owner of a lost engagement ring, WYFF 4 reported.

The man from Greenville, S.C., found the engagement ring earlier this week on the Swamp Rabbit Trail, a 22-mile walking and biking trail along the Reedy River, and posted it on social media accounts, including an Instagram post obtained by WYFF 4.

“I found this wedding ring while running on the Swamp Rabbit Trail,” the post read. “Please share so we can find it’s owner!”

Other wedding rings have recently been lost and found.