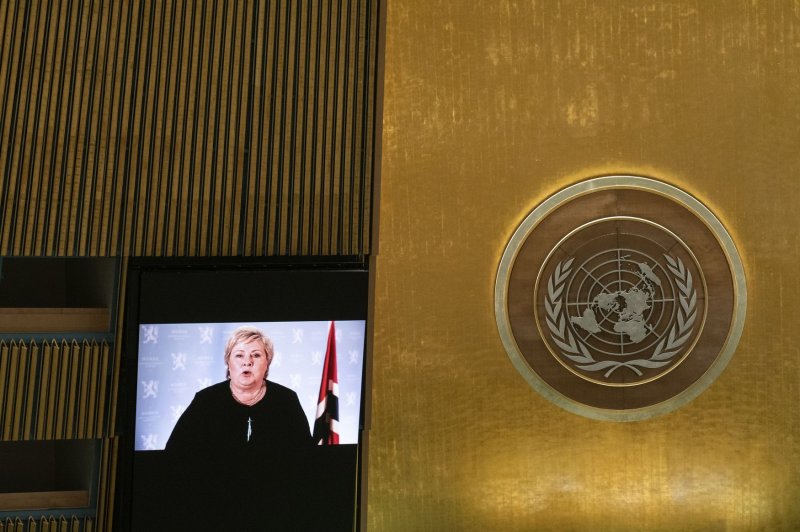 Sept. 23 (UPI) — Norway on Thursday became the first developed nation in the Western world to raise key interest rates in the COVID-19 era, signaling a greater recovery in the Scandinavian country and a possible harbinger of more nations to follow.

The decision by the bank’s monetary policy committee was unanimous.

“Based on the committee’s current assessment of the outlook and balance of risks, the policy rate will most likely be raised further in December,” Oystein Olsen, the central bank’s governor, said in a statement.

Other Western nations have regularly considered raising interest rates since the economic recovery began last year, but as of Thursday Norway is the only one to do it.

The U.S. Federal Reserve announced Wednesday after its two-day policy meeting that it would again leave rates unchanged, near zero.

Norges Bank cut rates by 1.5% in the early weeks of the coronavirus pandemic. Thursday, it said there’s no longer a “need to maintain the current degree of monetary accommodation.”