I Never Dated Nam1, People Are Spoiling My Market 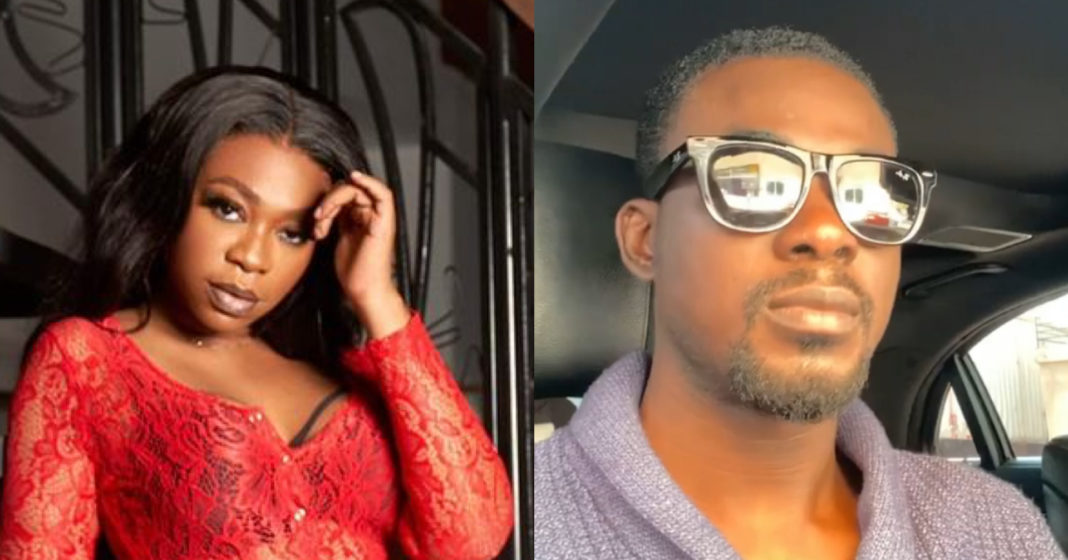 Michy, Shatta Wale’s former girlfriend, and baby mama has finally spoken out about her dating allegations with Nam1.

Michy was rumored to have had a connection with Nam1 at one point, according to Shatta Wale’s best buddy, MagLuv, who mad several allegations and sighted instances that tailored to the two having a relationship.

Michy recently revealed in an interview that she has never dated Nam1 and that she will not quit a relationship to become a side chic, putting an end to the dating rumors. She also stated that the rumors are spoiling her chances of meeting a suitor.