Boxing not attracting sponsorship from corporate Ghana because of its quality 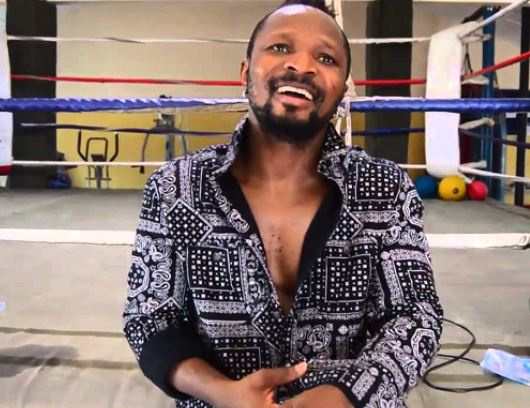 Joseph Agbeko has called on Ghana Boxing Authority to package boxing well to pull corporate bodies on board.

The two-time former bantamweight world champion, two-time IBF holder, stated that it is time for the boxing fraternity to sit down and have a thorough discussion towards the development of boxing.

He made this statement in an interview with Isaac Worlanyo Wallace of Rainbow Radio 87.5Fm when he was questioned about the challenges in the boxing fraternity.

“I think it is time for the boxing fraternity to sit down and discuss how boxing can be developed”, Agbeko stated.

He added that boxing is the number one sport in Ghana, but the way it has been packaged does not yield the fans’ love.

“Why will Ghanaians stay awake and watch foreign bouts; it is as a result of how it has been marketed”, he said.

Mr Agbeko explained that even though the federation lacks sponsorship, it also lacks the quality of boxing that would bring corporate bodies to support.

Concerning personal carrier, Agbeko stated that he feels he would have one more world championship fight before hanging his gloves since he has been ranked among the best in the WBO division.