Black Stars: Milovan Rajevac to be unveiled this week 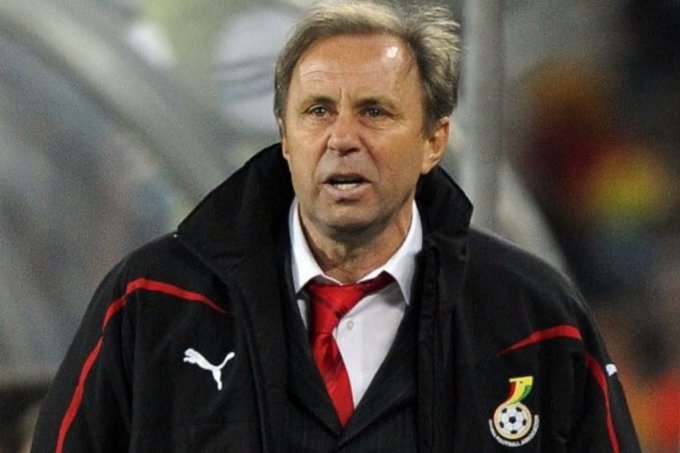 Milovan has been in Ghana since Monday and is lodging at the popular Alisa Hotel in Accra.

He is expected to be unveiled by the close of the week before he starts his duty as the head coach of the Black Stars.

Milovan is expected to sign a two-year deal with a monthly salary of $45,000.

According to the reports, the Serbian with support from Ghana Football Association [GFA] and the Black Stars Management Committee have started issuing out invitations to players for the upcoming World Cup qualifiers.

Ghana play Zimbabwe home and away early next month in the round three games of the 2022 Fifa World Cup qualifiers.

His last game, a 1-0 defeat at South Africa means Black Stars are a point behind Bafana Bafana in the race to finish first in Group G to secure qualification to the final World Cup qualifying round.

Milo, as widely known has previously coached the Black Stars in 2008 and finished as runner-up at the Cup of Nations in 2010, also narrowly missing out on a semi-final place in the 2010 World Cup to Uruguay.

He left the Ghana job in September 2008 and subsequently joined Al Ahli of Saudi Arabia.

He left that job to take up the job of the coach to the Qatari national team in 2011. He has since coached Slovenia’s Rudar Velenje, the Algerian national team and Thailand.