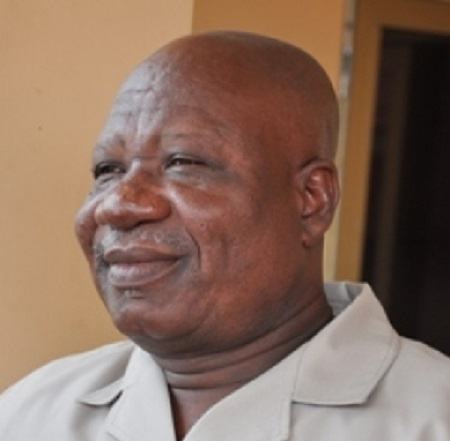 Social Commentator, Bernard Allotey Jacobs, has lauded President of the Republic, Nana Addo Dankwa Akufo-Addo over the release of the MMDCE nominee’s list.

The Minister of Local Government, Decentralisation and Rural Development, Dan Botwe, has released the list of nominees for Metropolitan, Municipal, and District Chief Executives (MMDCEs).

These nominees if approved will assist in discharging the mandate of President Akufo-Addo at the local government.

Dan Botwe, speaking at a press conference on the MMDCEs list, said; “The whole idea is service to the nation. So far, as I am concerned and all well-meaning Ghanaians know, you are aspiring to serve our motherland. If the opportunity has not been given to you to serve, there cannot be any reason for disturbances”.

“If truly you wanted to serve, then there is absolutely no basis for you to involve in disorderly conduct,” he added.

Making submissions during ‘Kokrokoo’ programme on Peace FM, Allotey Jacobs praised the President for not falling for the pressure to hurriedly release the list.

He also commended the President for engaging all relevant stakeholders in the nomination process saying, “participatory democracy is what he (President Akufo-Addo) has done in the appointment of MMDCEs. Chiefs have been involved. Parliamentarians, those belonging to his party, have been involved. The party itself has been involved.”