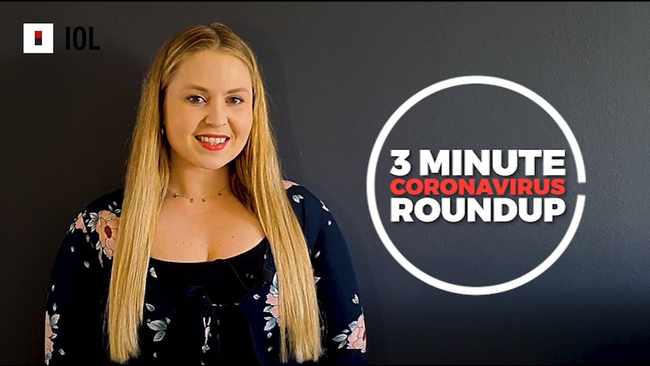 THE UK has revealed that the reason South Africa remains on the Covid-19 red list for travel is due to the “continued presence” of the Beta variant. However, experts have said the data shows otherwise.

The director of the KwaZulu-Natal Research Innovation and Sequencing Platform (Krisp), Professor Tulio de Oliveira, said his team was working on a paper showing that the Delta variant had completely replaced the Beta variant.

In series of Tweets, the UK High Commission in Pretoria said: “We recognise positive developments in SA – cases going down, data on variants of concern improving and vaccinations rising. While a small number of cases, we remain concerned about the continued presence of Beta given its potential ability to circumvent vaccines.”

The Department of International Relations and Cooperation said the news was shocking, considering South Africa’s progress in combating the Covid-19 pandemic.

Minister Naledi Pandor said they had been working with stakeholders to intensify efforts to have South Africa removed from the list.

There are more than 60 countries on the UK’s red list.

If travellers have been in a country on the list within the past 10 days, they will be allowed to enter the UK only if they are a British or Irish National, or if they have residence rights.

Meanwhile, the US is set to reopen its borders in November to fully vaccinated air travellers from 33 countries, including South Africa.

During the height of the third wave peak in the Western Cape, the province’s health department gathered data showing that 98% of people over the age of 60 who died from Covid-19 were not fully vaccinated.

The department released the statistics over the weekend and said it was clear that vaccines were highly effective, and getting the jab would help protect you from ending up in hospital or dying.

The statistics were captured during the week of August 14 to 20, when the province was in its peak of the third wave.

The department said, a person was considered fully vaccinated more than 14 days after the second dose of the Pfizer vaccine or 28 days following a dose of the Johnson & Johnson vaccine.

All South African provinces were continuing a downward trend in new Covid-19 cases, said senior researcher at the Council for Scientific and Industrial Research (CSIR) Dr Ridhwaan Suliman. If the trend continued, the country should exit its third wave within the coming week.

He said Gauteng and Limpopo had exited their third waves. The North West and Mpumalanga were set to follow shortly.

The country has been on lockdown Level 2 since President Cyril Ramaphosa announced last Sunday that restrictions on gatherings and the movement of people would be eased.

Within the next week, the country will hear from the government again, as the president said the restrictions would be reviewed.

Suliman said Covid-19 cases had decreased by 35% week-on-week and hospitalisations were down 23%.

Most new cases were from KwaZulu-Natal, with 23%, followed by the Western Cape with 17%.