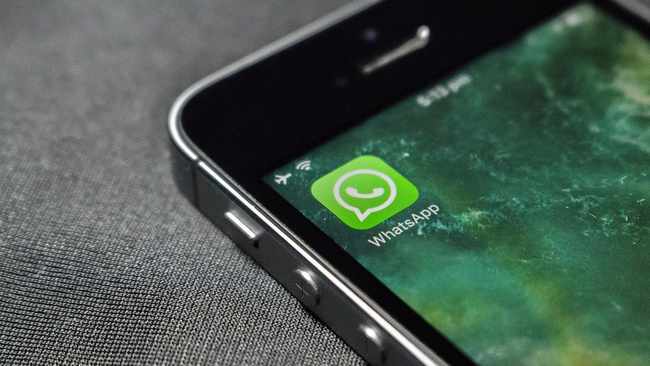 WHATSAPP is rolling out a new minor feature that will allow users to edit group icons using an editor, according to WABetaInfo.

The group icon editor which is available on WhatsApp for iOS will allow users of the instant messaging platform to generate an icon choosing the background colour, an emoji or sticker.

In order to test the feature, users will need to verify if the feature is enabled for their WhatsApp account.

Here’s how to verify that the feature is enabled:

2. Tap the camera icon to change the group icon.

3. If a user sees a new option called “Emoji & Sticker”, it means they can start using the feature.

The feature is available for iOS beta testers today, and it will be introduced on WhatsApp beta for Android in the forthcoming weeks.

If the option called “Emoji & Sticker” is not available it means that the WhatsApp account is not ready to receive the feature, but more activation will be following when the next updates are out.

The popular messaging service will soon be getting an in-app tool that allows users to ask for a ban review.

The feature will allow users of the platform to send a report to WhatsApp directly from the app. The report can include a description of what happened prior to being banned, and provide more details if necessary.