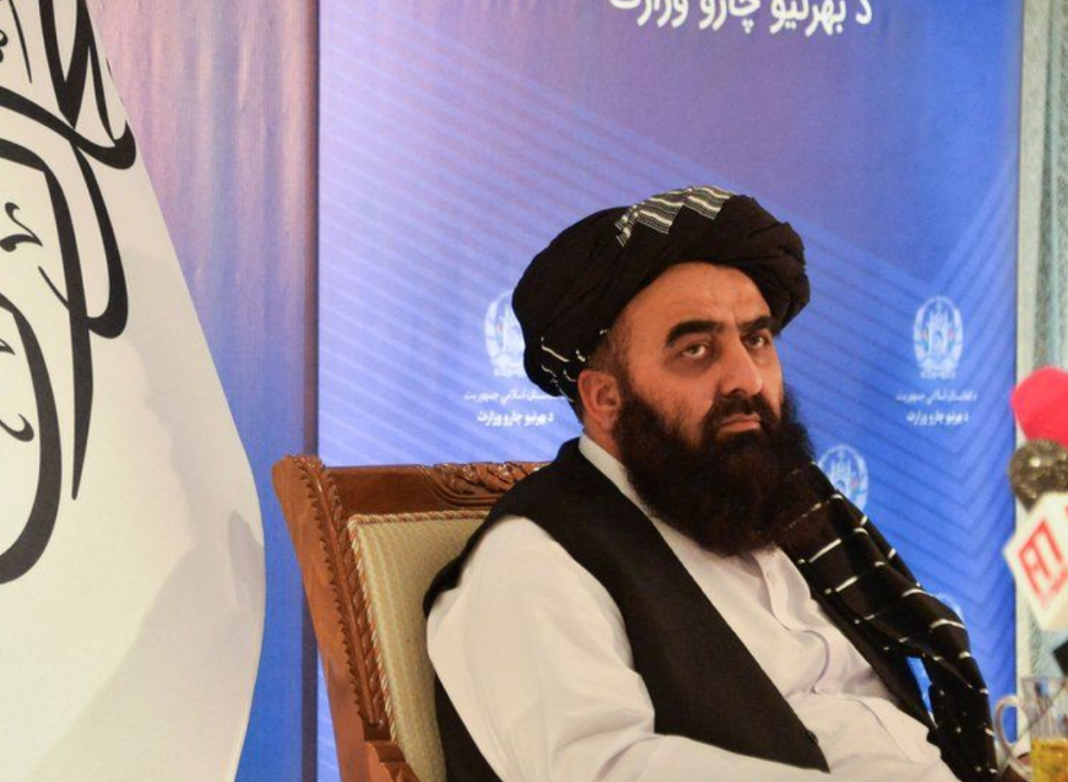 The Taliban have asked to address world leaders at the United Nations General Assembly this week in New York City.

A UN committee will rule on the request but it is unlikely to happen during the current session of the body.

The group, which seized control of Afghanistan last month, said the envoy for the ousted government no longer represented the country.

The request to participate in the high-level debate is being considered by a credentials committee, whose nine members include the US, China and Russia, according to a UN spokesperson.

But they are unlikely to meet before the end of the General Assembly session next Monday. Until then, under UN rules, Ghulam Isaczai will remain Afghanistan’s ambassador to the global body.

He is expected to make a speech on the final day. However the Taliban said his mission “no longer represents Afghanistan”.

No government has formally recognised the Taliban as Afghanistan’s new government and for the UN to agree to its nominee for ambassador would be an important step towards international acceptance.

Mr Ghani abruptly left Afghanistan as Taliban militants advanced on the capital, Kabul, on 15 August. He has since taken refuge in the United Arab Emirates.

In Afghanistan itself, the last minister from the deposed government, Wahid Majrooh, has left office as public health minister after hearing that he had been replaced.

When the Taliban last controlled Afghanistan, between 1996 and 2001, the ambassador of the government they overthrew stayed on as a UN representative, after the credentials committee deferred its decision on competing claims for the position.

At the UN meeting on Tuesday, Qatar urged world leaders to stay engaged with the Taliban.

“Boycotting them would only lead to polarisation and reactions, whereas dialogue could be fruitful,” said Qatar’s ruler, Sheikh Tamim bin Hamad Al Thani.

Qatar has become a key broker in Afghanistan. It hosted talks between the Taliban and US which culminated in a 2020 agreement to withdraw US-led Nato forces.

The country has helped Afghans and foreign nationals to evacuate the country since the Taliban takeover, and has facilitated recent intra-Afghan peace talks.