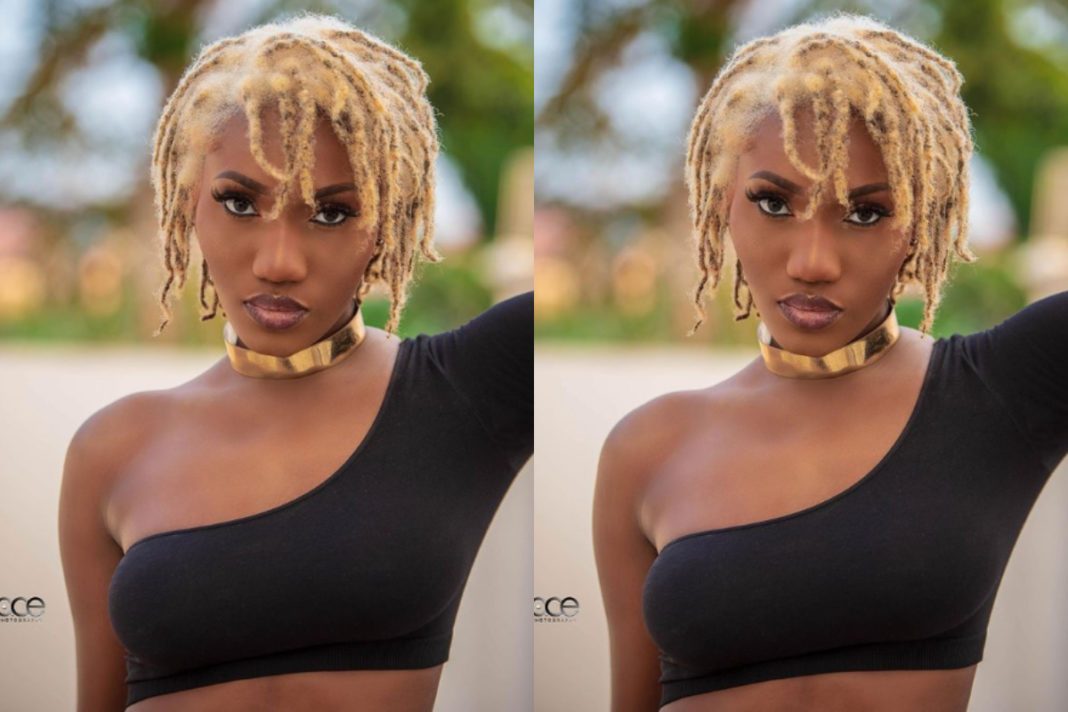 Rufftow Records signed artiste, Wendy Addo, well known as Wendy Shay has revealed that musicians are very emotional people and as such, Ghanaians need to be more sympathetic with their submissions about their craft.

READ ALSO: See Stonebwoy’s Reply To A Fan Who Asked Him About His Dance Moves

Wendy Shay who happens to be one of the most trolled celebrities in Ghana revealed that musicians always express their emotions through their songs in other to bring the piece to life.

She claims to have composed her new song “Heat” from her emotions and the pains she has been subjected to in her life and music career.

However, she believes life is not easy and things have been very difficult in the country but Ghanaians must wake up and appreciate musicians and what they put out there.

Taking to the microblogging platform, Wendy Shay wrote; Musicians are emotional ppl, Where do U guys think we Write n Sing from? U gotta be emotional to bring the song to life Listen to the pain and emotions behind my new „HEAT“ Song and U will know I mean every word in there ! Life Is Hard yh Chale no be lie yh.. Ghana wake up!

In other news, popular Ghanaian Comedian and content creator, MJ The Comedian has recently tied the knot with his beautiful bride in a glamorous ceremony.

MJ The Comedian after developing a number of amusing skits has amassed a significant following and fans. ‘Abena’ is one of the most well-known. He was telling one Abena that she had declined her proposition, but that he was in his hometown and that she would see what happened.