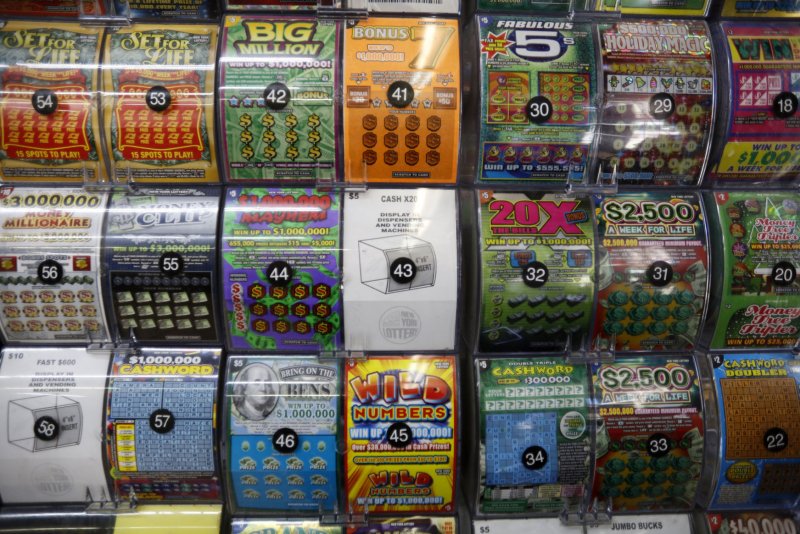 The 57-year-old Silver Spring man purchased the $5 ticket at an Annapolis Wawa, where he and his wife were playing scratch-off games. He uncovered a football emblem on the bottom of the ticket and one of seven top prizes beneath it.

“I was in shock,” he told Maryland Lottery officials. “I just couldn’t believe it.”

“Touchdown Joe,” who works as a stationary engineer, said he plans to spend his winnings on home repairs and to support his children, one of whom started college this year.

The 2021 edition of the lottery’s Ravens scratch-off games hit stores on Aug. 23, including $5 and $2 tickets. Losing tickets can be entered in a second-chance drawing for cash and Ravens fan experiences.

The Wawa store will get $1,000 for selling the winning ticket.