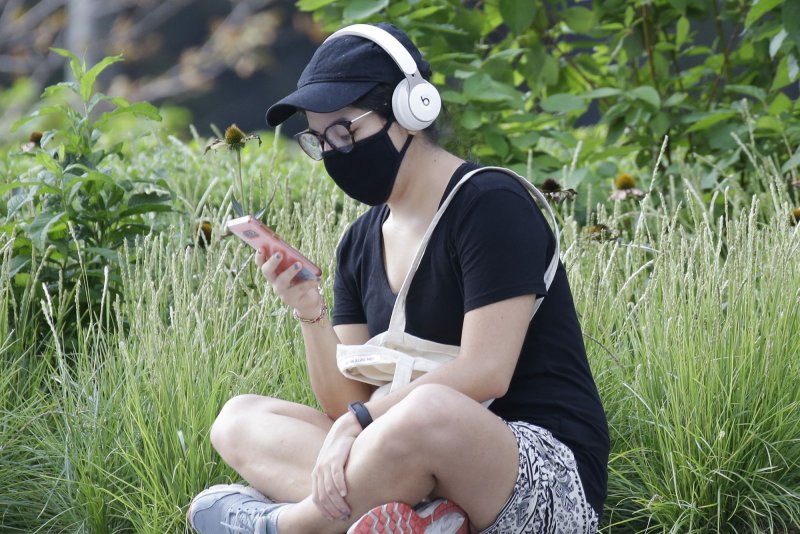 Sept. 22 (UPI) — Roughly half of adults worldwide experienced declines in quality of life in 2020 because of restrictions intended to limit COVID-19 spread, a survey published Wednesday by the the Journal of Sleep Research found.

Moreover, more than one-third of respondents reported worsening sleep during “lockdowns” that saw schools and businesses closed for months last year in many parts of the world, including the United States, the data showed.

These declines coincided with a nearly 60% decrease in outdoor daylight exposure and corresponding increases in device use as people were largely confined to their homes, according to the researchers.

“Daylight promotes alertness, mood, vitality, cognitive function and regulates our biological clock,” said Korman, a member of the faculty in occupational therapy at Ariel University in Samaria in the West Bank.

These included school and business closures — with the latter limited to workers in “non-essential” industries — as well as stay-at-home orders in some regions.

The findings from Korman and her colleagues are based on survey responses from nearly 12,000 adults in 40 countries, including the United States.

Participants were surveyed in April and May last year, at the height of the pandemic and related shutdowns, the researchers said.

Many of the declines reported by respondents during this period could have been mitigated by spending more time outdoors safely, Korman said.

“Strategies to improve wellbeing during the pandemic, and especially during social restrictions, should foster more daylight exposure,” she said.