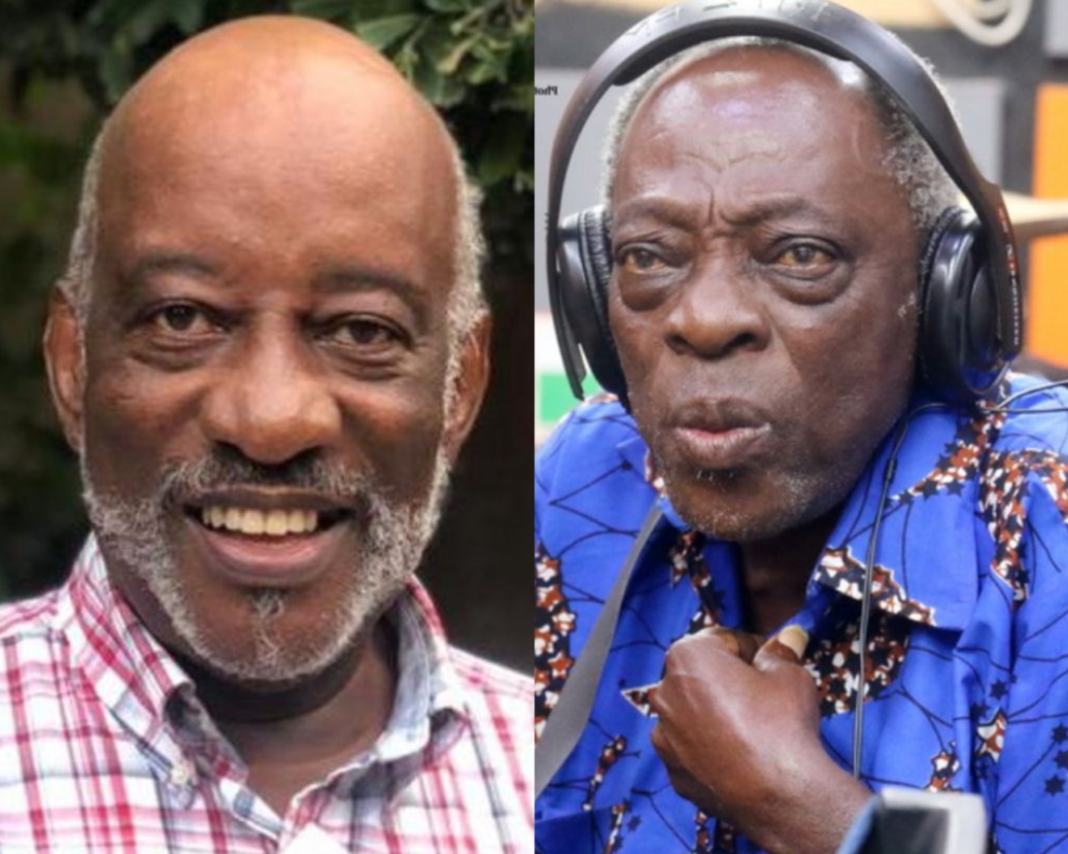 In a press statement, the TV personality said he had no kinship ties with the late actor, describing media reports linking them as a family as being false.

Parts of his statement read:

Following the unfortunate and untimely demise of veteran actor Kofi Laing also known as Kohwe, certain falsehoods have been peddled by some media house about myself and my relationship with the deceased.

Among others, it has been alleged that he was my brother whom I neglected during his illness.

I would like to state categorically that, Kofi Laing was not my brother, neither was he related to me in any way.

Also, I had no financial or other obligations towards him. Neither does he possess shares in the school which is owned by my siblings and I, as has been alleged in other circles.

I would like to take this opportunity to extend my condolences to the family of Kofi Laing.

It is my hope that, some of the media houses currently engaged in the needless sensationalism would channel their efforts into celebrating the rich body of work Kofi left behind.

‘Shatta Wale Turned Himself In’

Funny Face speaks for the first time from police cells

‘Remove my pictures from your event’